GE Aviation-Safran joint venture CFM International has overcome a delay in deliveries of Leap-1A engines to Airbus's A320neo-family production line, the result of supply-chain bottlenecks relating to forgings and castings – but is still battling a three-week lag in deliveries of the Boeing 737 Max-powering Leap-1B.

Speaking at a full-year financial results briefing today, Safran chief executive Philippe Petitcolin said that last year CFM reached a weekly delivery rate of 15-16 Leap-1A engines, in line with Airbus's requirement. The -1A is an option on A320neo-family aircraft.

He says Leap-1A deliveries are now on schedule and that production is on a stable "plateau" as Airbus has no plans for any huge rate increase over the coming months.

That contrasts with the 737 Max, however. "It is a different story, because Boeing is still in a huge ramp-up and increase of production," says Petitcolin. 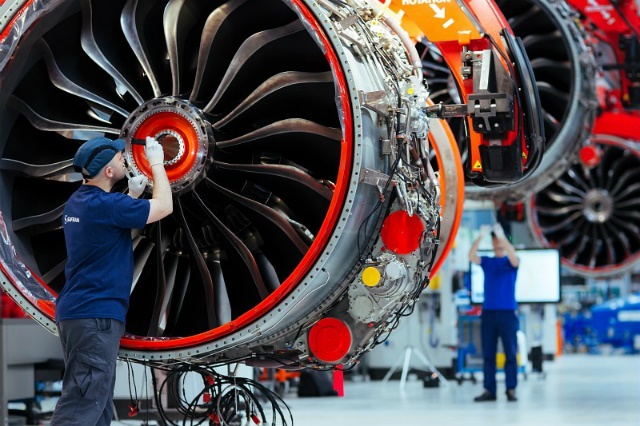 In 2018, CFM reached a rate of 16-18 Leap-1B deliveries per week, while the US airframer's plan required shipments of "at least 20" engines per week by year-end.

He concedes that, in addition to the rate increase, "we have some difficulties to get rid of the delays which we have accumulated at the beginning of the [Leap] programme".

The delay translates to around 70 engines, and the manufacturer intends to get back on schedule with Boeing during the second quarter, he says.