During the 4h flight of the Boeing-owned aircraft, Field conducted tests to ensure its handling characteristics were not affected by airframe modifications, the company says.

“There were no issues with aerodynamic performance throughout the envelope and the external shapes on the aircraft did not affect the handling or control of the aircraft whatsoever,” says Field. 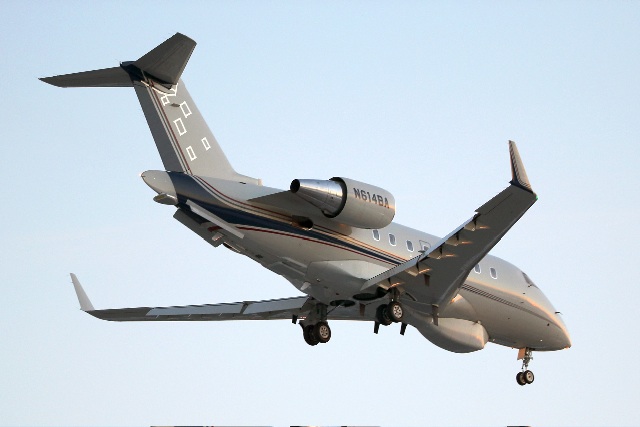 After the flight, the aircraft was flown to a Boeing facility in Yuma, Arizona, where Field says it will continue flight testing and work towards certification by the US Federal Aviation Administration and Transport Canada. The aircraft will next be flown to Seattle, where Boeing will integrate sensors and communications systems.

Field and Boeing are producing the MSA as an offshore surveillance and patrol aircraft that has advanced mission systems but is more affordable than Boeing’s 737-based P-8 Poseidon.

When it moves to production, the MSA will be based on Bombardier’s updated Challenger 605 and will cost $55 million to $60 million, the companies have said.