The Indian Air Force has received its 11th and final Boeing C-17 strategic airlifter, in the last delivery of the type.

With the arrival of the last aircraft there are 275 C-17s in service globally, says Boeing.

Boeing's last C-17 (MSN IAF-11) departed from Long Beach, California in November 2015, with the company having ended production by building several "white tail" examples without confirmed customers. All of these aircraft have since been sold.

In 2017, the US Defense Security Cooperation Agency proposed the deal, valuing it at $366 million. 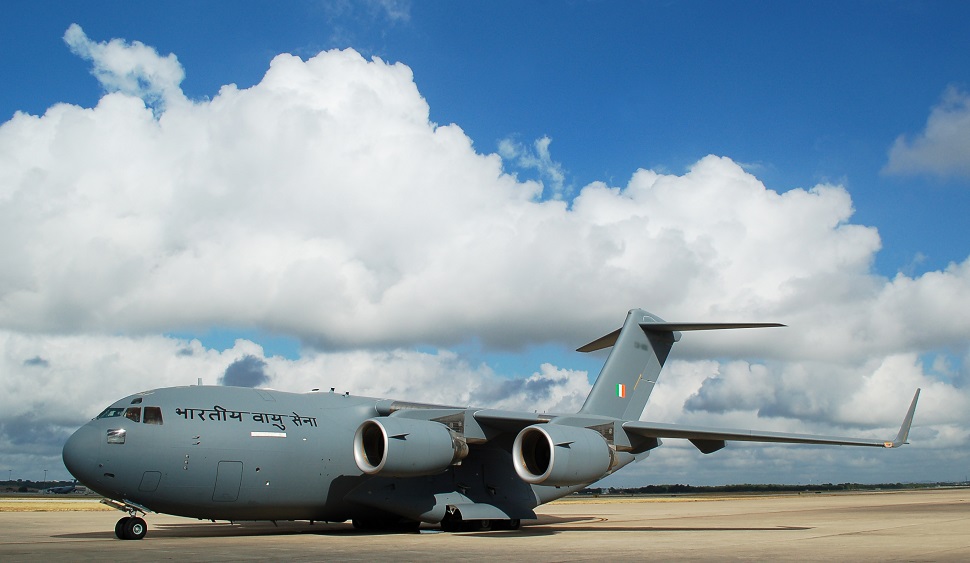 Cirium fleets data shows that New Delhi is the second largest operator of the type with 11 examples, following the USAF with 222 examples in service.

"The C-17 fleet has been a vital part of the Indian Air Force’s strategic and combat airlift capability," says Boeing.

"The IAF C-17s have performed a wide range of operations in military missions, and provided peacekeeping support, humanitarian assistance and disaster relief in India and internationally, since induction to the Sky Lords squadron in 2013."

Boeing is responsible for the Indian fleet's maintenance, field support, modifications, upgrades, technical manuals, and logistics. In addition, it has a simulator centre in India that has completed over 5,100hrs of training for aircrew and loadmasters. 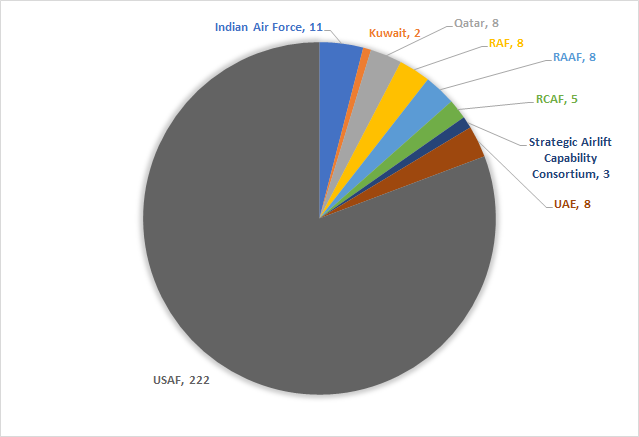 McDonnell Douglas, the original manufacturer of the airlifter, delivered the first first C-17 (MSN T-1) to the USAF on 15 September 1991. This aircraft was retired in 2011. The average age of the global in-service C-17 fleet is 14.4 years, with the oldest examples over 27 years old.

In September 2013 Boeing announced that it would shut down C-17 production owing to insufficient orders to keep the line going beyond 2015.

Defence pundits in India have opined that the Indian air force would have liked to buy more C-17s, but that the nation’s slow acquisition process was unable to produce orders in time to keep production going a while longer.