Karem Aircraft’s Future Attack Reconnaissance Aircraft (FARA) competitive prototype bid has received a big boost, with the addition of Northrop Grumman and Raytheon to its team.

FARA is the US Army’s proposed new armed scout aircraft, which will serve as a replacement for its retired fleet of Bell OH-58D Kiowa Warriors. 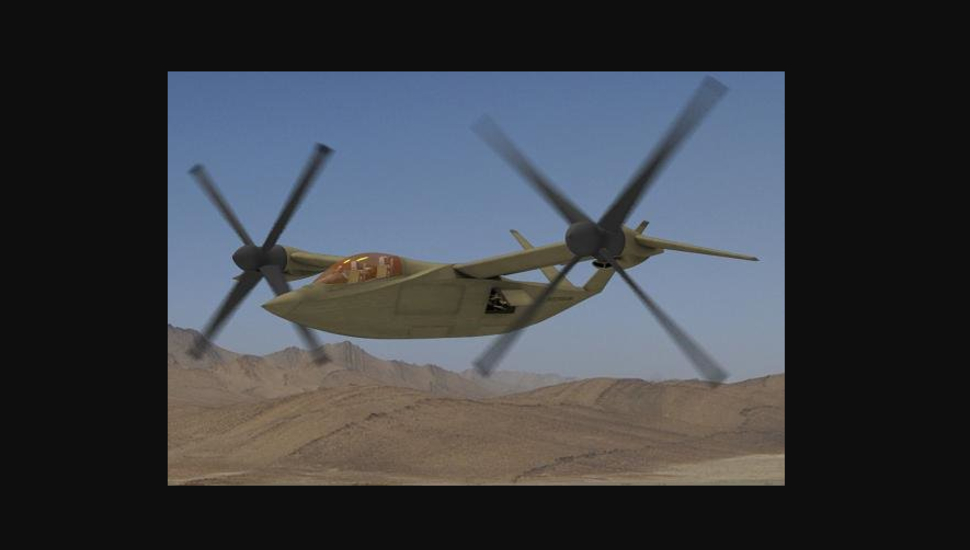 Karem has proposed a tiltrotor concept for FARA and is touting its proprietary variable-speed rotor technology. The Southern California-based company was founded by Abraham Karem, who invented the Gnat 750 unmanned air vehicle (UAV), which evolved into the General Atomics Aeronautical Systems MQ-1 Predator.

Karem adds that it will also be aided by Raytheon’s systems architecture, mission equipment, and weapons capabilities. Raytheon makes a number of avionics, communications and sensor products, as well as munitions including the Talon laser-guided rocket, which is certified for use on the Boeing AH-64 Apache attack helicopter.

Correction: This article was changed to reflect that the aircraft rendering is Karem's Future Vertical Lift Capability Set 3 attack variant, not its FARA design.