Israel Aerospace Industries has unveiled its BirdEye 650D mini unmanned air system, which the company says offers a flight endurance of over 20h.

Unveiled in 2010 with a battery-powered propulsion system enabling up to 2h of operation – a performance later stretched to 3h – the BirdEye 650 had also been trialed carrying fuel cells. However, its current performance is possible due to the use of a standard fuel engine, says Avi Bleser, director marketing and sales at IAI's Malat Aviation division. 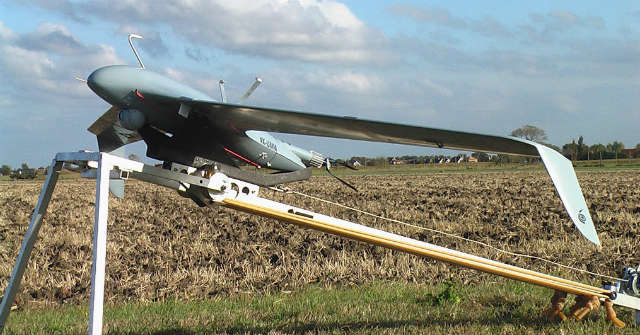 With a maximum take-off weight of 30kg (66lb), the BirdEye 650D can carry a 5.5kg payload, including an electro-optical/infrared sensor. The new model has an operational radius of over 27nm (50km), Bleser says. 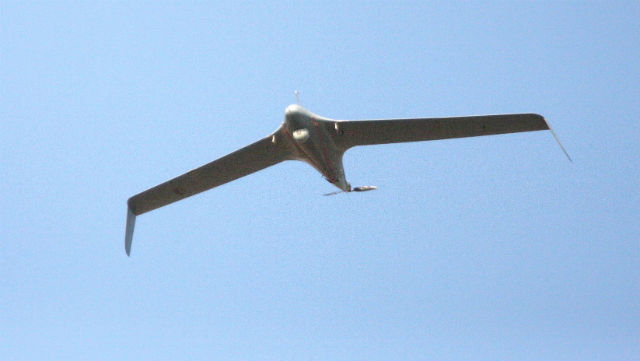 The man-portable system can be deployed in the field by two people, and uses a lightweight ground control system which allows for the automatic operation of the UAS and its payloads, along with a remote video terminal and digital data link.

IAI is also adapting the "super endurance" mini UAS for service aboard navy ships, with a number of take-off and landing systems being evaluated.