Avishai Izhakian, deputy general manager of IAI's Elta Systems airborne systems and radars division, says there are negotiations with “some” potential customers for the new system, which incorporates the company’s ELM-2022 maritime search radar and an electro-optical/infrared sensor. 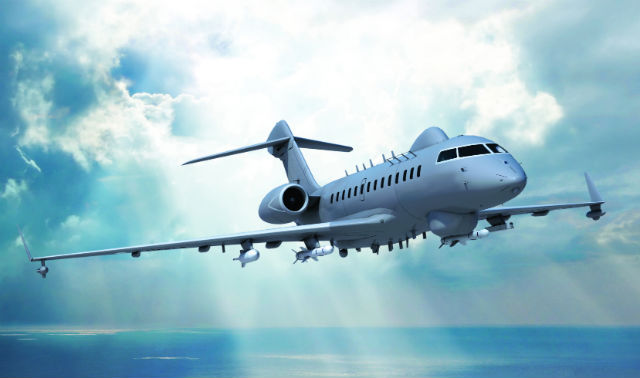 An integrated multi-mission command and control suite will include operator workstations and a weapon and stores management system for under-wing stores that could include torpedoes and anti-ship missiles for anti-surface and anti-submarine warfare tasks. IAI will integrate such weapons, with Izhakian noting: “We have a lot of experience, as we already did a similar integration.”

Izhakian says the ELI-3360’s capabilities are intended to replace those offered by aged types such as the Lockheed Martin P-3. “The potential clients understand that the speed of the platform is crucial in the current circumstances.” Referring to the anti-submarine warfare mission, he notes: “The new platform enables an operator to reach the suspected area very fast and then use sonobuoys that are dropped into the water or a magnetic anomaly detection system carried on the aircraft.”

Elta president and IAI executive vice-president Nissim Hadas says: “The new business-jet based MPA, in concert with unmanned air systems and shore-based systems will provide unmatched maritime domain superiority for the benefit of our customers.”

“We are delighted that IAI Elta continues to put their confidence in the Global 5000, relying on the platform to host its integrated mission solutions,” says Stephane Villeneuve, Bombardier’s vice-president, specialised aircraft.