Lockheed Martin's C-130J tactical transport is being further integrated in the Israeli defence forces' new Depth Command capabilities, with one of the service's examples having conducted a first paratroop drop during an exercise on 4 February.

The parachute training was conducted near Palmachim air base in central Israel. Thirty cadets from the parachuting instruction course of the Flight and Special Training Center (FSTC) jumped from the C-130J "Samson". 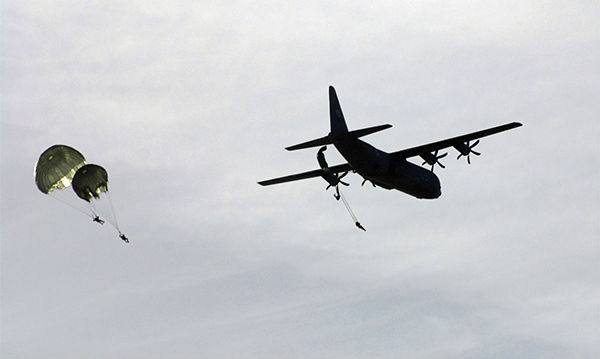 "The ability to parachute troops is crucial to the C-130J. This training marks an important milestone in the process of preparing the plane for operational missions," the commander of the type's home base, Nevatim, and identified only as Brig Gen Lihu, told the Israeli air force website.

Israel's older fleet of C-130E/H transports can each be used to deploy a maximum of 54 paratroopers, but the stretched-fuselage C-130J-30 has a capacity for 86.

The availability of a para-drop capability is the latest addition to the air force's expanding roles for the C-130J. Last November, the service performed its first long-distance flight with the type, in the skies of Romania, Bulgaria and Greece. The sortie also enabled it to test some of the additional systems integrated with the type for Israeli use. 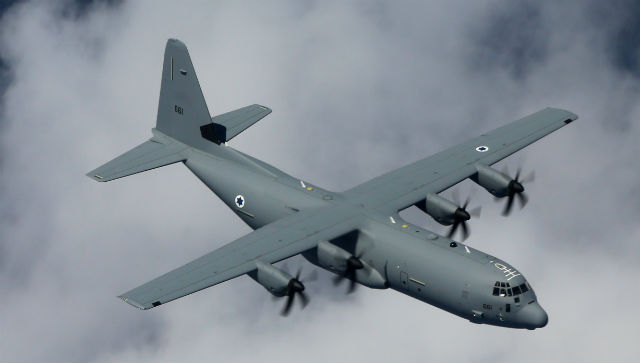 Flightglobal's Ascend Fleets database records the Israeli air force as having so far received two of the four C-130Js on firm order. It also has options and letters of interest in place to acquire another five of the type.