The VTOL UAV is an 80kg (175lb) vehicle able to carry a payload of up to 13.6kg with a mission endurance of 8h and top speed of 156kt (290km/h). Powered by two tilt-fan engines, the vehicle is being promoted for military and civil missions, including surveillance and power cable monitoring. 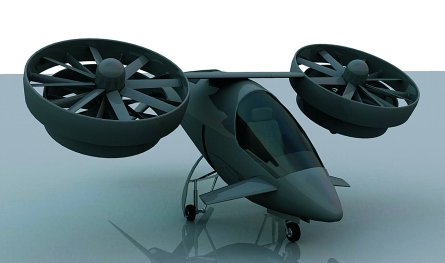 “It will be on a 1.83m [6ft] tether at first. We want to test it for stability and get rid of any vibration. We’ll also have manoeuvring tests,” says Kestrel managing director Simon Scott.

Initially the vehicle will hover for 2min, but this will be progressively extended until free flights begin. Scott met the UK Civil Aviation Authority in December to discuss the certification process for the Lancer. He is also preparing to showcase collaborative work with the University of Birmingham’s Human Interface Technologies (HIT) team, a member of the UK’s Human Factors Integration Defence Technology Centre, at this year’s Farnborough air show.

Kestrel has a memorandum of understanding with HIT to develop three-dimensional graphics software for prototyping, ergonomics, marketing and pilot training.