PARIS: Rolls-Royce employs 'snakes on a plane' for engine repair

Engine manufacturer Rolls-Royce is increasingly turning to robotics to effect repairs on parts of an engine that are otherwise inaccessible without tearing it down.

Working with partners including the University of Nottingham, the UK-headquartered firm has developed a pair of continuum designs – more simply known as snake robots – to access an engine's interior. 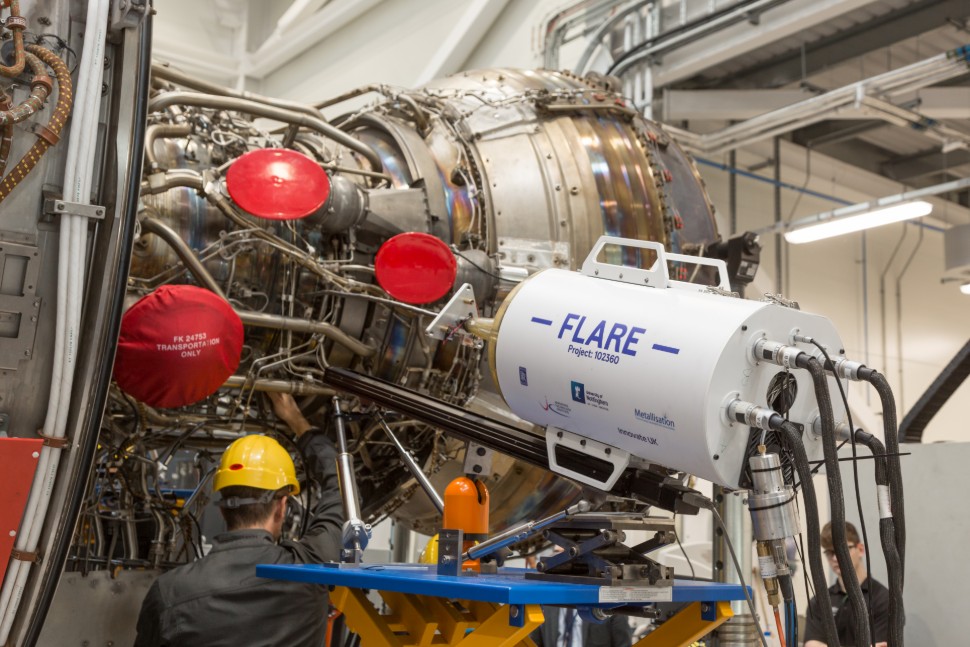 "It is basically keyhole surgery for engines – although our short-hand for it is 'snakes on a plane'," says Dr Chris Heason, joining and addition specialist at R-R.

FLARE – or Flame Spray Adder for In-situ Patch Repair of Aero-Engine Combustors – is a pair of robots designed to enter the combustor, examine the liner for damage and then add a patch using ceramic material melted with a 3,000°C (5,430°F) flame.

First displayed at last year's Farnborough air show, FLARE has since been used to perform real-world testing and is now at technology readiness level (TRL) 4. R-R expects the system to be available within two years.

At a slightly earlier stage of development, COBRA – Continuum Robot for Remote Applications – is another snake robot designed to examine and perform temporary repairs of an engine's internals. But crucially, it can be operated from the other side of the planet.

"Rather than putting highly-skilled mechanics on a plane and flying them to a job, why not have a pool of these out around the world all controlled by someone from Derby? They can assess the damage and then make a short-term repair," says Heason. 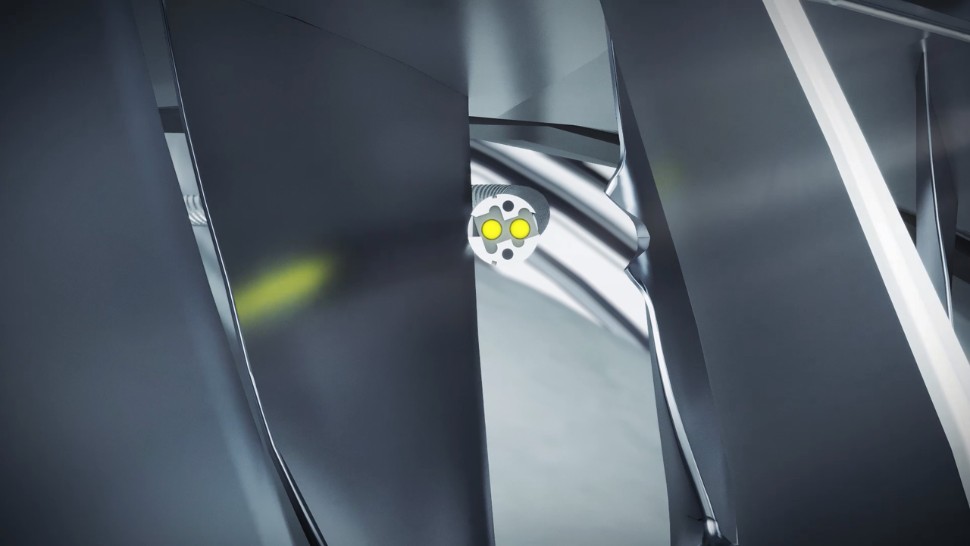 COBRA is currently at TRL2, the same as a third system called Swarm, which uses a snake robot to deposit a team of robotic beetles into the engine for rapid inspection tasks. This cuts what would normally be an 8h job down to just 8min.

Of course, if numerous autonomous objects have been placed into an engine, the concern will be how to ensure they are all safely extracted.

"We are very good at fishing things out of engines that should not be there, but it won't get to that," says Heason. "We will be working on a range of procedures to get them all out of the engine."