On the face of it, the Hawaiian Airlines widebody campaign was Airbus's to lose. It was the incumbent supplier with a powerful presence in the Pacific airline's fleet across both single- and twin-aisle sectors.

But the reality is that Airbus had effectively already lost its one and only A330-800 launch customer by the time Hawaiian decided to reopen the competition last year. Apparently feeling lonely as the sole buyer of the smaller A330neo variant, the carrier began to examine its alternatives. 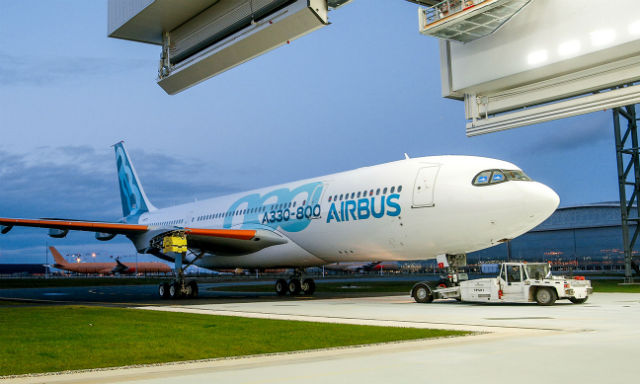 The obvious move would be to renegotiate its widebody order with Airbus – again. Hawaiian had originally ordered the A350-800, but with that version of the XWB in limbo, Airbus migrated the order over to the A330-800 – which delivered the performance it needed from the A350 but at a much lower cost. And voila: Airbus had its A330-800 launch customer.

But when Hawaiian began to rethink its A330neo plans, Boeing pounced with a sporty 787-9 deal that ousted its competitor while delivering a sharp blow to a rival product still in its infancy. GE then joined in the fight and unseated Rolls-Royce, which is sole-source on the A330neo, but an option on the 787.

But Airbus lives to fight another day. The A330-800 is a natural successor to its predecessor, the A330-200. When the time comes for replacement, Airbus must ensure no more opportunities slip through its grasp.