The Airbus A330-800 has landed back in Toulouse after a successful 4h 4min first flight from Toulouse. 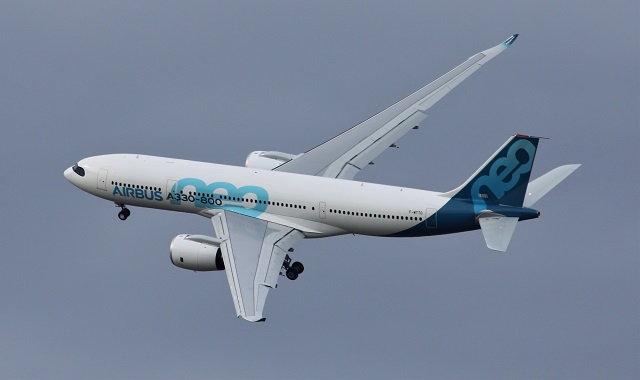 At the controls for the maiden sortie were experimental Airbus test pilots Francois Barre and Malcolm Ridley along with three other crew.

The aircraft flew a missed approach before completing a circuit to land. Today’s flight launches a 350h flight-test programme which is due to culminate in type certification in mid-2019. 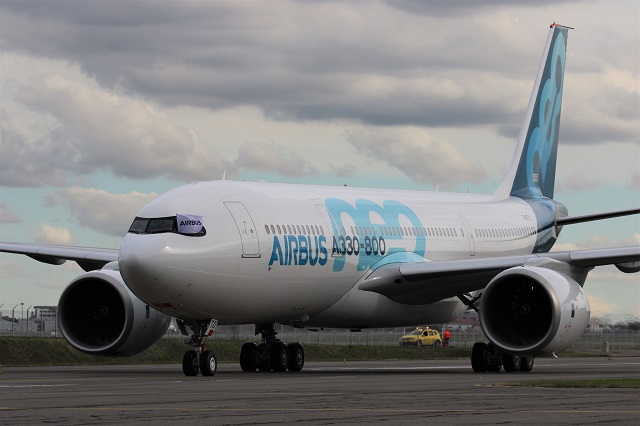 “It flies just like an A330, only better,” said Ridley after the flight.

Kuwait Airways is currently slated to be launch operator for the Rolls-Royce Trent 7000-powered twinjet, during the first half of 2020. 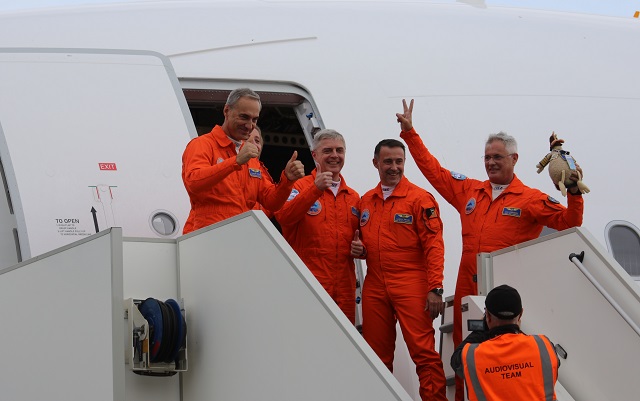