Qinetiq has been awarded £1 billion ($1.26 billion) from the UK Ministry of Defence to modernise the test and evaluation services it provides at three sites across the UK.

Under a 25-year long-term partnering agreement (LTPA), the company has been providing test and evaluation services to the MoD since 2004. A mid-term revision of the contract has resulted in investments in a number of areas.

This will include the modernisation and continued operation of air ranges at MoD Aberporth in Wales and MoD Hebrides in Scotland, plus test aircrew training at the Empire Test Pilots’ School at Boscombe Down in Wiltshire.

The MoD and Qinetiq are investing £180 million into the modernisation of these facilities and equipment to support the continuation of the LTPA contract, the company says. 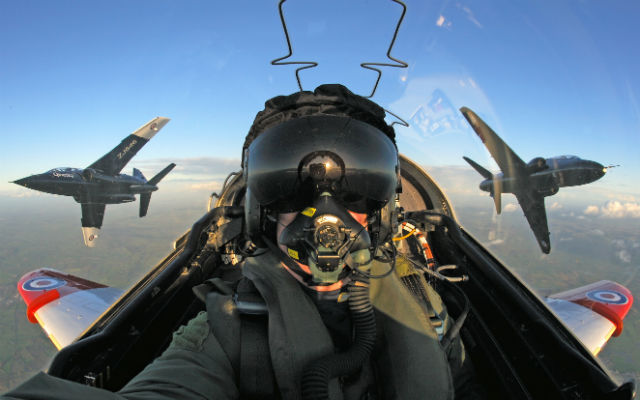 “This contract amendment represents a huge step forward in the modernisation of UK defence T&E [test and evaluation] to enable the safety and operational advantage of our armed forces in the 21st century,” says Steve Wadey, chief executive of Qinetiq.

“Our investment demonstrates that we are committed to transforming our ways of working with both UK MoD and wider industry, to deliver air ranges and test aircrew training that are relevant and competitive for the UK armed forces as well as government and industry customers around the world.”

Some £95 million will be invested in new tracking equipment, instrumentation and range infrastructure at the Aberporth and Hebrides ranges, which will reduce the cost of operations, Qinetiq says. 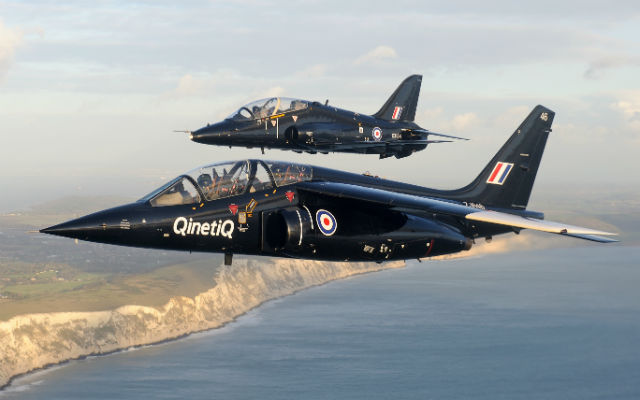 At Boscombe Down, meanwhile, QinetiQ will work with the Royal Air Force’s Air Warfare Centre to introduce a new test pilot syllabus from 2019 that will bolster military training, as well as provide a new commercial test pilot qualification.

Another £85 million will be invested into replacing the fleet’s oldest aircraft with a new type, which will help reduce operating costs.

Flight Fleets Analyzer shows the Empire Test Pilots’ School as operating a number of Dassault/Dornier Alpha Jets, BAE Systems Hawks and Shorts Tucanos, plus Airbus Helicopters Gazelles, all dating from the 1970 and 1980s.

The total contract is worth £5.6 billion, and covers services at 17 MoD sites across the UK. A 25-year extension is an option once the current contract period is over, Qinetiq says.