A report by state news agency Yonhap quotes the country’s Joint Chiefs of Staff (JCS) as saying that Seoul will obtain 40 F-35s starting in 2018, with an option to buy 20 more aircraft.

The deal will be conducted through the US government’s Foreign Military Sales mechanism.

"The F-35A will be used as a strategic weapon to gain a competitive edge and defeat the enemy in the early stage of war," Yonhap quotes the JCS as saying. "The South Korean military will also use the aircraft to effectively deal with provocations." 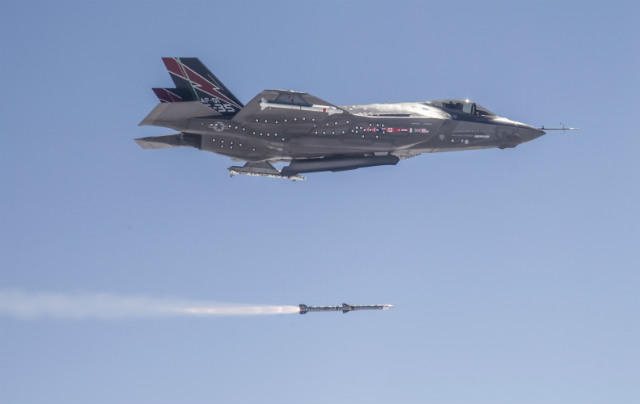 Deliveries will begin in 2018, says Yonhap.

"We will continue to work closely with the US government to meet the Republic of Korea Air Force's fighter requirements," says Lockheed. "we greatly appreciate that the Republic of Korea is pursuing a fifth-generation solution to meet their demanding security needs." The company confirms that is can supply aircraft in time to meet Seoul's 2018 objective, and in the F-35's Block 3F software configuration.

Seoul will also obtain an additional 20 fighter aircraft of unspecified type, but the timeframe and details of this acquisition are not clear.

This additional requirement would appear to leave room for Boeing and Eurofighter, which pitched the F-15 Silent Eagle and Typhoon in the original 60 aircraft F-X

At a recent defence exhibition in South Korea, Boeing dropped its F-15SE proposal in favour of an aircraft it dubs the “Advanced F-15” (above). Eurofighter continued pitching the Typhoon. 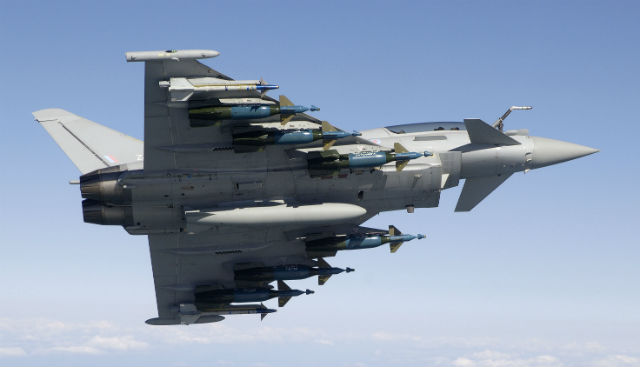 An industry source familiar with South Korean defence requirements says today’s F-35A announcement stems from a 30-man team recently established by the air force to push its case with the country’s JCS, which has ultimate authority over force improvement decisions.

The JCS will submit this recommendation to the Defence Acquisition Program Administration (DAPA), which will negotiate the final contract. The air force team will also play a role in the acquisition of South Korea’s indigenous

This should have the effect of reducing DAPA’s say over platform capabilities and relegate it to a contract negotiation role.

In September, however, Seoul decided to re-tender the competition following the air force’s reiteration that it wants a stealth aircraft to fill the requirement, and a public relations backlash in South Korean media against the selection of the F-15SE.