Ryanair warns of base cuts over 737 Max delays

Ryanair is warning of base cuts and closures because it expects to have only half the number of Boeing 737 Max jets in service for summer 2020 than it originally expected.

The airline says it had expected 58 737 Max jets to be delivered for its summer 2020 schedule, but will not be able to take the first until around January-February next year – and will only be able to introduce six to eight each month. 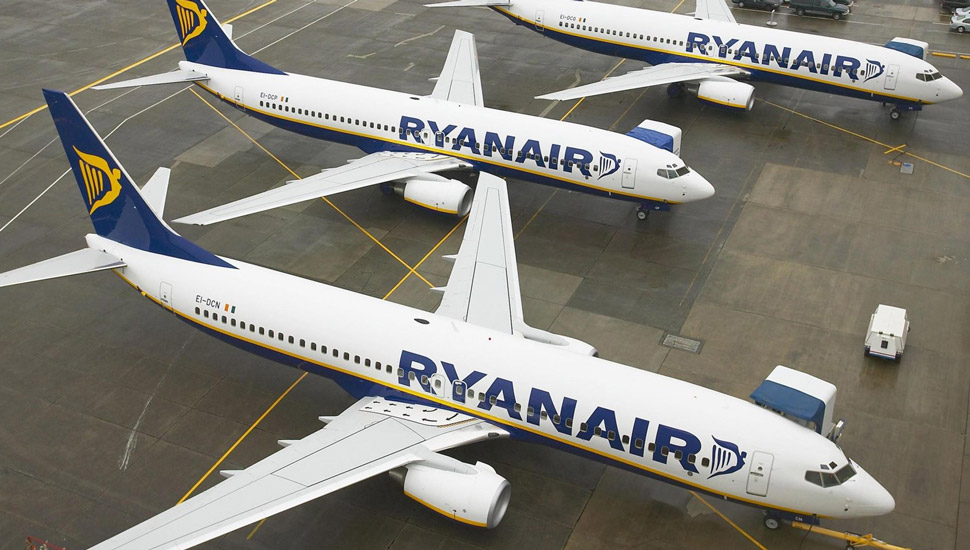 Ryanair says that, as a result, it is planning to receive only 30 of the aircraft to the end of May.

"This number could rise, or fall further, depending on when the 737 Max actually returns to flight services," it adds.

Ryanair says the precise date for the Max's return to service "remains uncertain" although it still believes this will happen before the end of the year.

It points out, however, that the high-density version of the jet – the configuration ordered by Ryanair – will require separate certification and that this could take another two months after the Max returns to service.

"Boeing is hoping that a certification package will be submitted to regulators by September with a return to service shortly thereafter," says Ryanair chief Michael O'Leary.

"We believe it would be prudent to plan for that date to slip by some months, possibly as late as December."

The delivery of 30 rather than 58 aircraft ahead of the summer season means the budget airline has revised its summer capacity expansion plan, cutting it back from 7% to 3%.

As a result the carrier will transport 5 million fewer passengers, a total of 157 million, over the financial year 2020-21.

"This shortfall in aircraft deliveries will necessitate some base cuts and closures for summer 2020, but also for the winter 2019 schedule," warns the carrier.

"We are starting a series of discussions with our airports to determine which of Ryanair's underperforming or loss-making bases should suffer these short-term cuts [or] closures from November 2019."

The airline says it will work to restore it growth levels in summer 2021.

Ryanair is still referring to the type as the 737 Max despite photographs emerging on social media indicating that at least one of its new jets has had the 'Max' name removed, and replaced with the formal '737-8200' designator for the high-density variant.