US start-up XTI Aircraft has opened a 30-day window for investors looking to secure a stake in its TriFan 600 vertical take-off and landing business aircraft.

The move follows XTI’s approval on 21 January by the US Securities and Exchange Commission (SEC), which will allow the Denver-based firm to convert pledges raised through crowdfunding website startengine.com into shares.

“XTI began crowdfunding on 25 August last year and have had an overwhelming response to the programme,” says XTI's executive vice-chairman Jeff Pino.

“We have received over 2,000 expressions of interest totaling around $20 million, which we now hope to convert in share purchases during a one-month window ending 21 February,” he says. 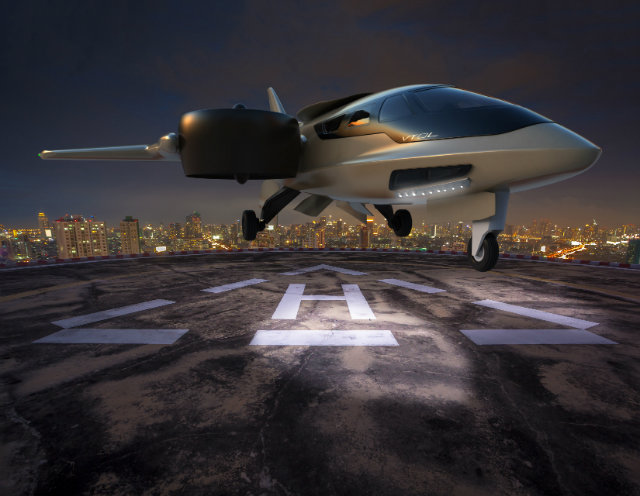 The unconventional funding approach has been a “revelation” says Pino. It has provided a vital source of investment for a start-up like XTI for whom traditional financing routes – such as banks, private equity and high-net-worth individuals – have become difficult to access.

“Business aircraft developers have had a rough ride [over the past 15 years],” he says. Many new programmes have foundered, often at a huge cost to their financial backers, he says. These include the VisionAire Vantage, Century Aerospace CA-100, Safire Aircraft SA-26 and Adam Aircraft A500/700.

”New aircraft projects simply don’t have the appeal with traditional investors that they once had,” says Pino, citing certification problems, management inexperience and lack of product differentiation as problems.

XTI’s approach – with its ducted-fan-equipped design – is different, he says: “The TriFan 600 is revolutionary: the fixed-wing design has the speed, range and comfort of a business jet with the ability to take off and land like a helicopter."

The company’s founder is David Brody, who has heavily invested in start-ups marketing ducted fan technology for military and commercial aircraft, and has bankrolled the TriFan 600's development so far.

"The conceptual design phase is complete and we are ready to move onto the preliminary design, for which we will need tens of millions of dollars,” says Pino. However, given the overall programme development costs, it will also turn to traditional sources of finance.

XTI aims to roll out the first prototype in three years, with certification to take an additional four years. 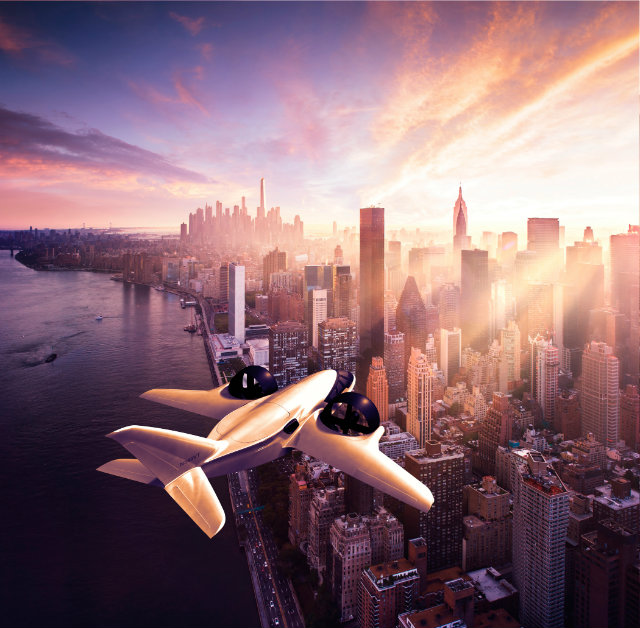