Boeing has officially launched its line of Boeing Business Jets (BBJs) based on its 737 Max following an order from an undisclosed customer, according to a media release from the Chicago-based company.

Boeing says an existing BBJ customer ordered the aircraft and that the first Max-based BBJ will be delivered without a finished interior in 2018.

The aircraft will be finished at a completion center chosen by the customer, says Boeing. 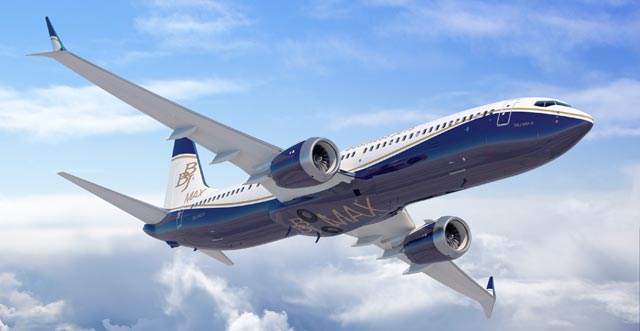 The BBJ MAX 8 also will have a cabin that is 19ft (5.8m) longer than the BBJ and three times more cargo space, says Boeing.

First flight of the 737 Max is scheduled for 2016 and deliveries to commercial customer are pegged to begin in 2017, the company says.