Helibras has delivered the first H225M helicopters to Brazil’s army and air force to a full operational capability (FOC) standard.

The Brazilian subsidiary of Airbus Helicopters has handed over seven examples of the 11t-class rotorcraft in 2015, taking the total received by all three services to 22, of an eventual complement of 50. 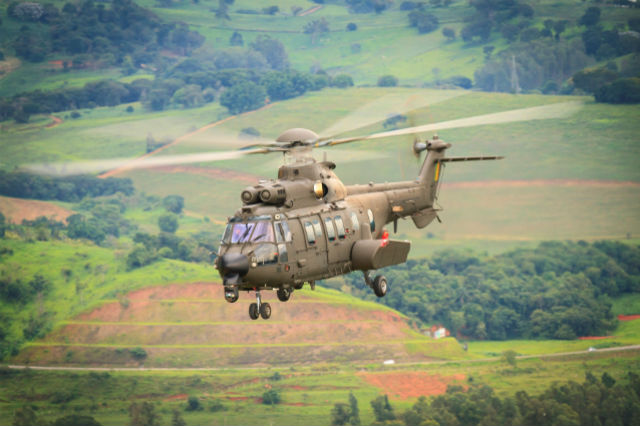 Enhancements over previously delivered examples include a locally developed electronic countermeasures system and, in the air force helicopters, an additional fuel tank and in-flight refuelling equipment. Test flights using the system will be concluded in 2016, says Helibras.

“This phase of the programme involved a challenge for our engineering team, which was to integrate complex systems in-country, such as the in-flight refuelling system, which is currently only available in three other countries,” says Richard Marelli, Helibras president. 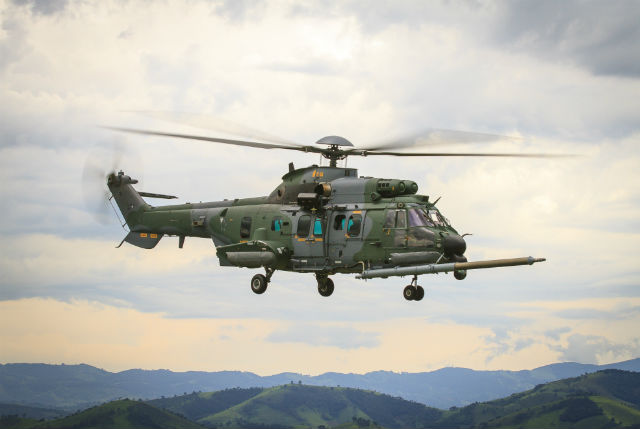 “I believe that the result achieved, further qualifies the company and proves our technological and innovation capacity," he adds.

Deliveries of the remaining 28 helicopters will run until 2022, with a parallel retrofit programme to bring early examples to the FOC configuration.