Delhi police officers will deploy a mini unmanned air vehicle capable of flying night-time surveillance operations, in response to recent crimes committed in the north of the city, Indian media has reported.

The Netra vertical take-off and landing UAV, developed by India’s Defence Research and Development Organisation (DRDO) and IdeaForge, will be installed with stabilised night vision and thermal imaging-capable cameras, according to a report on the India.com website. These will be used to offer a complete surveillance capability – alongside CCTV – to north Delhi, the report says.

A catalyst for this was the rape of a woman by a taxi driver in the north of the city during the evening of 5 December, which local news sources claim has increased demand for night-time surveillance in the city. The Lt Governor of Delhi’s house, the Delhi Assembly and the DRDO’s Metcalfe House base are noted as being exempt from UAV and camera surveillance.

A police source is reported as saying that the UAV would have to be downscaled for urban operations by removing the Kevlar armour with which it is fitted and the ruggedised control pad – thereby reducing the cost of the system.

The police force has assessed the suitability of the Netra and is in the process of acquiring the system, which is expected to be deployed in January. 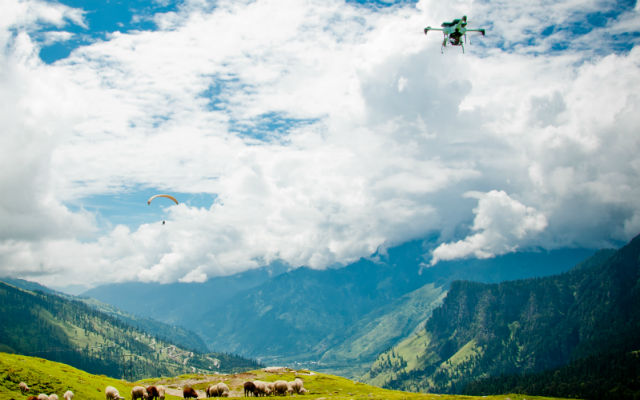 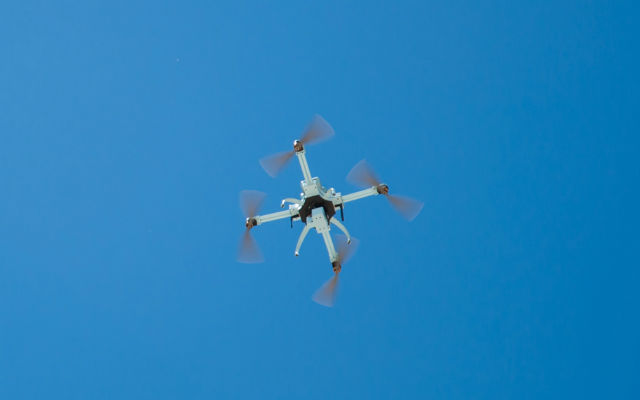 Three or four UAVs costing some $16,000 each will be deployed, flying at an altitude of around 200m (650ft) and operating in all weather conditions.

They will be able to link into the quick response teams (QRTs) in the city, streaming video footage to QRT vehicles to enable real-time monitoring of the area.

The police department plans to deploy a Netra at all entry points into the district, and should it be successful in collecting appropriate crime data, this could be implemented in other areas of India.

Netra has previously been used by authorities in India for counter-terrorism efforts, as well as to search for survivors of the Uttarakhand flash floods in 2013.

Notably, UAV deployment in India has been restricted to government agencies following a ban of all other use in October this year.

The government issued a public notice claiming that despite the potential use of UAVs in civil applications, there is a security threat associated with their use because of the density of manned air traffic over Indian cities.

“DGCA [the Directorate General of Civil Aviation] is in the process of formulating the regulations (and globally harmonising these) for certification and operation for use of unmanned air systems in Indian civil airspace,” the notice says.

“[Until] such regulations are issued, no non-government agency, organisation, or an individual will launch a UAS in Indian civil airspace for any purpose whatsoever.”