The new aircraft flew a “flawless” 35min sortie on 27 June, an industry source says. It is understood that the company will proceed directly to full production, in anticipation of new international customer orders.

The system is derived from the MQ-1 Predator A system that is in service with the USA, Italy, Morocco and Turkey. 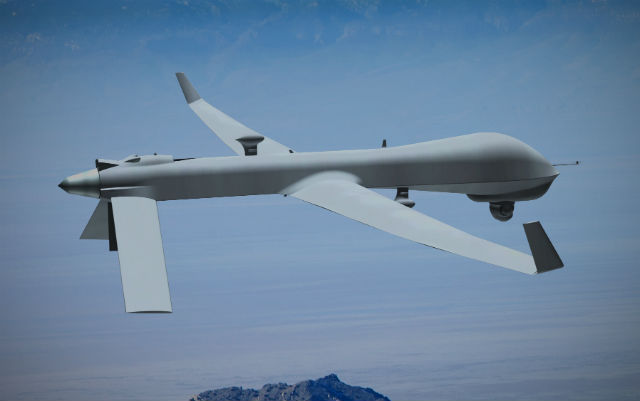 The second generation of the Predator, the MQ-9 Predator B/Reaper, is renowned for carrying out armed operations in theatres such as Afghanistan by a number of NATO operators of the UAV.

The XP is designed to be free from the restrictions covered by the International Traffic in Arms Regulations structure. This means that it will be exported in a "clean" unarmed configuration, broadening the potential customer base for the aircraft to countries in Latin America and the Middle East.

It was confirmed in February 2013 that the United Arab Emirates would be the first customer for the Predator XP, under a $197 million Foreign Military Sales deal conducted through the International Golden Group on behalf of the UAE armed forces.

The company declined to provide an update on the status of the UAE purchase at the time of the first flight. “We are in discussions with a number of countries, but are not at liberty to report any specific news on those pursuits at this time,” it adds. Kazakhstan has been reported as having shown interest in the platform.

Featuring modifications including winglets, the XP-variant UAV offers a flight endurance of up to 35h, and can reach a maximum altitude of 25,000ft, according to General Atomics.