Troubled US oil and gas specialist Bristow Group has secured from two finance providers a vital grace period giving it another month in which to file an overdue set of quarterly accounts.

Had the lenders – PK AirFinance and Macquarie Leasing - not agreed to the extension until 15 April, Bristow would have been in default of several of its loan agreements, according to the company’s US stock exchange filings. 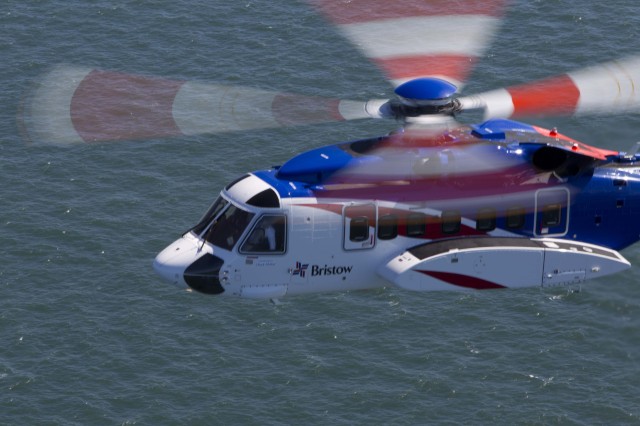 “The company continues to work towards filing its Form 10-Q [quarterly accounts] as soon as possible,” it states.

Bristow has been scrambling to publish its accounts for the three months ended 31 December 2018 since disclosing on 11 February that a “material weakness in internal controls over financial reporting” was preventing that taking place.

At that point, the company had set a 19 February deadline to publish the quarterly report, subsequently delaying that until 15 March.

It has disclosed that the issue relates to mis-matched “pledged or leased” engines and airframes, where the powerplants were removed for maintenance and then not reinstalled on the same helicopter. Bristow says the problem affects only nine of around 385 engines covered by lease or finance agreements.

Since disclosing the financial mismanagement, and abandoning a planned acquisition of Columbia Helicopters, Bristow has seen its stock price slide to $1.12, giving it a market capitalisation of $40.1 million. In May 2018, shares were trading at $18.91.

Bristow operates a global fleet of oil and gas transport helicopters, as well as running a search and rescue contract in the UK on behalf of HM Coastguard.

In addition, it owns fixed-wing providers Airnorth and Eastern Airways, based in Australia and the UK, respectively.