Australia believes it has finally overcome the high-profile problems that have dogged two of its helicopter procurement programmes – with such progress made on one platform that it has now been accepted for special forces operations.

Canberra acquired both the Airbus Helicopters Tiger and the NH Industries NH90 in the early 2000s, and saw both rotorcraft fail to deliver promised levels of availability or performance.

In both cases, the severe complications forced the nation's defence ministry to take an "adversarial approach" with manufacturer Airbus Helicopters.

Known as the Armed Reconnaissance Helicopter (ARH) in Australian Army service, the Tiger did not "deliver the maturity we expected" over its first five years of service, says Brigadier Jeremy King, director general army aviation systems. That caused "a loss of confidence" in the platform among aircrew.

"It is a matter of public record that we have gone through a huge effort to get this helicopter where it needs to be," King told IQPC's International Military Helicopter Conference on 5 February.

Aside from efforts to address problems with the platform itself, a "difficult legal process" was required to cap annual sustainment costs, he says, as these were left uncapped in the original contract. 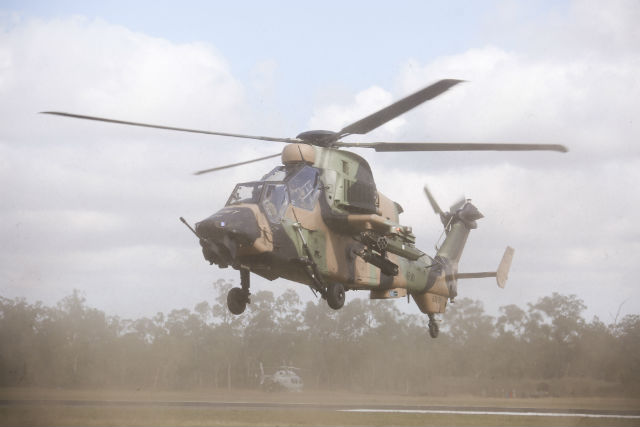 Australia had been over-optimistic in its procurement of the 22 ARHs, and had failed to appreciate it was acquiring a platform that was still at a developmental stage, says King. "We became fleet leader when we had not expected to be," he adds.

However, a more "collaborative" approach with Airbus Helicopters has driven availability and ironed out performance issues, he says. Full operational capability was declared in 2016 and the army's fleet has now passed 32,000 flight hours; 4,000h were accumulated in 2018 alone.

"It is now a capable platform and one that can be relied upon, but it has been quite a journey – we have had to drive it really hard," says King.

"It has suffered from low confidence and poor public opinion for many years now. We are slowly but surely beginning to turn this around."

Similar efforts were required on the MRH90 Taipan – the majority of its 47-unit order assembled locally by Airbus Helicopters subsidiary Australian Aerospace – to address low availability levels and the "high rate of effort" required to keep the fleet operational.

"We planned to be a world follower – we would let a number of other countries lead the world in how they operate this aircraft and learn all the lessons," says King.

Instead, Canberra again ended up as a fleet leader: it has accumulated almost 35,000h – nearly 15,000h more than any other country. 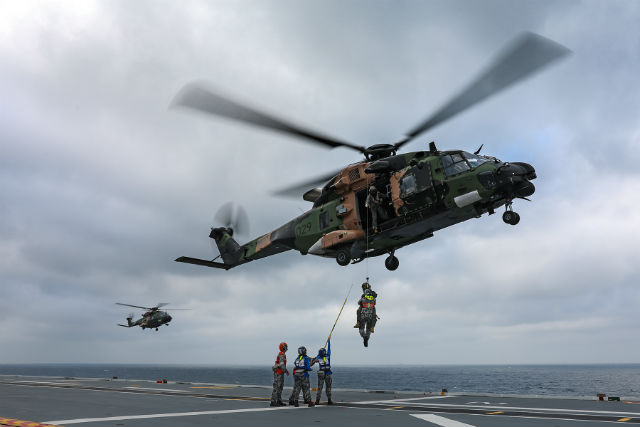 The MRH90 was placed on Australia's Projects of Concern list in 2011, but the improvement in its performance for the army has now seen the helicopter transition to the special operations role, replacing a fleet of elderly Sikorsky S-70B Black Hawks. An initial two aircraft have so far been moved to the new mission, says King.

"The aircraft is now performing extremely well, but we never intended to be a world leader with this platform," he says.

"We are often the first to encounter issues, and when they do occur we often cop it worse because we are flying so many more hours."

Despite the improvement seen on the Tiger, a 2016 defence white paper recommended its replacement from the middle of next decade.

In the interim, the operator is addressing obsolescence issues through a small-scale modernisation effort, replacing outdated items such as radios and cockpit multi-function displays.

However, King stresses that the so-called capability assurance programme is limited in scope, and "we are not looking to expand that into an upgrade" such as the Tiger Mk III enhancement currently being defined for France and Germany.