How business aviation safety is stuck in a rut

Business aviation safety appears to be stuck in a rut. Comparatively speaking, the airline industry has been able to report much more discernible progress over the past two decades – but airlines and business aviation do seem to have one thing in common regarding safety performance: both are being held back from further improvement by accidents that appear to be the result of human factors rather than technical issues. Almost all these accidents could have been prevented, and common factors in most of the mishaps include carelessness, or evidence of inadequate crew selection or training.

A glacial long-term improvement does indeed continue to be visible in the business aircraft accident figures for calendar year 2018 (see graphs). Figures for fatal jet accidents in 2018 were better than the previous year, but not as good as 2016 – which had the best-ever accident rate in terms of fatal events per 100 aircraft in service. The figures for the past decade, however, are more or less flat. Such improvement as there has been is of no real statistical significance, and the same is true of the last ten years for business turboprop operations.

Yet as Cirium’s Business Aviation and Safety Losses 2018 notes, the disparity between fatal accident rates for business jets and turboprops is growing. Thirty years ago the jet accident rate used to be half that of the turboprop rate, but now it is closer to a third.

None of this says that overall industry safety performance is actually bad in historical terms, but while the airlines have significantly improved on an already good performance over the past twenty years, business aviation safety results are very nearly static.

So what can the industry do to improve further? The traditional method, which could be usefully applied here, is to study the accidents that are still happening to see if they reveal systemic weaknesses that could be dealt with, or safety culture failings in the industry or at individual operators.

There were 13 significant fatal business aviation accidents in 2018, and many more that were serious but not fatal. This year so far, up to the end of September, there have been 12 fatal accidents. Loss of control in flight continues to feature regularly, as does loss of control on landing.

The accident synopses on subsequent pages describe incidents during calendar year 2018, and those that have occurred so far this year. The detail in the majority of cases is from initial reports. Because the final reports have been published in only a few cases, caution must be taken in interpreting the information available. 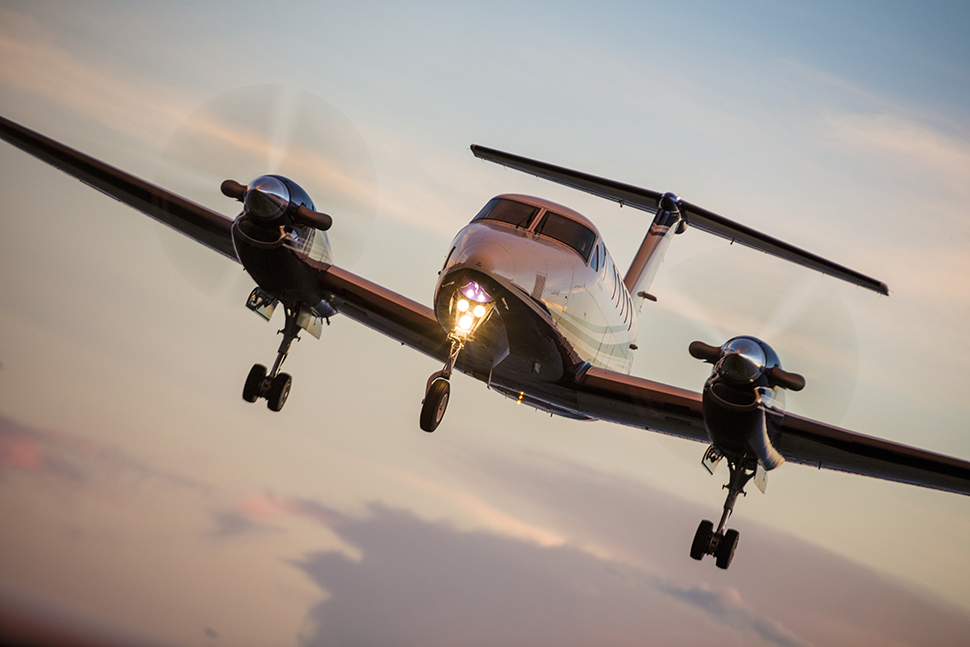 The worst accidents recorded here, in March 2018 and May this year, both involved Bombardier Challenger twinjets – with both aircraft crewed by two pilots. The profile of the descent from cruising height to impact in both cases was remarkably similar to that of the notorious loss of Air France 447, the Airbus A330 that crashed into the South Atlantic in August 2009.

The two Challenger 600s both appear to have stalled at altitude. The stall was either not recognised or stall recovery was not initiated successfully – and both aircraft appear to have descended in a stalled condition until impact. In the case of the March 2018 incident (see accident synopses) the final report confirms these basic facts. As in the AF447 case, the crew had initially been distracted by a disparity between the left and right airspeed indicators. During the descent that followed the co-pilot was trying to persuade the captain to carry out the appropriate emergency procedure, but the captain stuck to his erroneous belief that the aircraft was overspeeding, despite the co-pilot’s interventions and the operation of both the stall warning and stick-pusher.

There was another disaster affecting a sophisticated business jet – a Dassault Falcon 50. It overran the runway on landing because the power levers were mishandled. It appears the commander was only rated as second-in-command, and the co-pilot had a private pilot certificate.

A careful reading of the accident synopses yields cautionary tales all business operators should take note of. 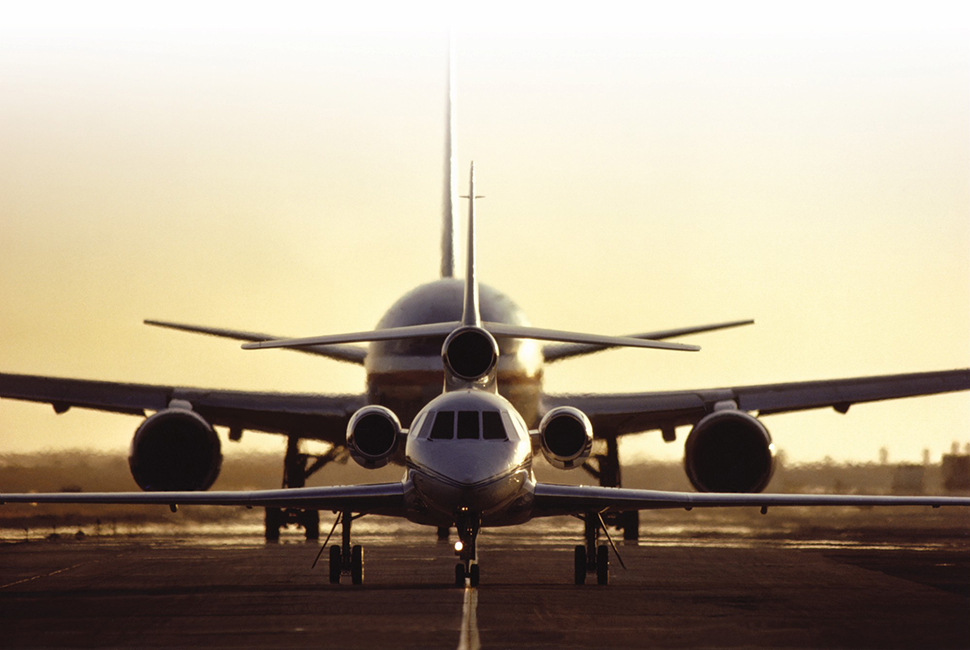