Why the A220 is starting to count for Airbus

Considering the degree to which the A220 is quietly flourishing under Airbus’s ­nurturing, the twinjet received surprisingly little attention during the airframer’s half-year results briefing.

Just a few hours beforehand, Air France, the flag carrier of one of Airbus’s home nations, had declared that it was intending to take up to 120 of the type, the latest in a line of high-profile agreements to follow the airframer’s 2018 acquisition of the programme. 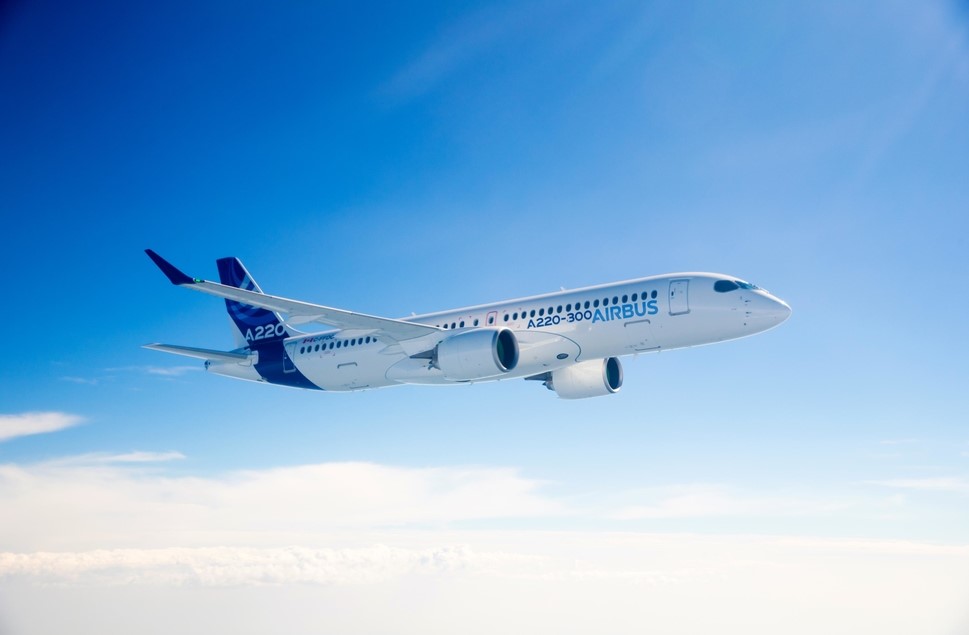 Airbus is aiming to deliver 45 A220s this year and preparing to open a new production line in Mobile, Alabama, and it has already embarked on enhancements to the airframe that will increase its range.

But investors, like journalists, can be a cynical lot, less interested in things that are going smoothly and more inclined to poke at exposed nerves.

This meant that Airbus’s chief, Guillaume Faury, barely mentioned the A220 and spent much of the briefing instead addressing concerns about the rest of the single-aisle line – particularly the A321neo, which is creating its own set of frustrations as a consequence of its evolution and increasing popularity.

Shifts in the single-aisle variant mix since the re-engining programme have put production pressures on the A321neo, not just in terms of absolute numbers but crucially in the level of complexity associated with the model, as its fuselage reconfiguration and longer-range capabilities have necessitated substantial customer cabin redesigns.

Airbus is chasing a higher delivery target this year, while having to cope with restrictions in the twin-aisle sector – the airframer is limiting A330 output, as it transitions to the A330neo, and A380 production is dwindling.

All of this means that Airbus – facing the nice-to-have problem of a colossal combined A320neo-family backlog – is relying on a smooth ramp-up of single-aisle assembly to reach its target and provide confidence over its ability to cope with even higher rates.

Airbus had not intended to count the A220 in its production targets last year. As long as the A321neo industrial issues remain “challenging and difficult”, the airframer is probably going to be fairly relieved that, in 2019, the little jet will be playing its part in keeping up the numbers.