The Royal Australian Air Force has retired the last of its Lockheed Martin C-130H Hercules tactical transports after 34 years of operating the type.

"The C-130H Hercules has supported defence personnel on operations in East Timor, Iraq and Afghanistan, and provided peacetime and humanitarian service, including evacuating Australians from Cambodia in 1997 and returning injured Australians home from the Bali bombings," says the Department of Defence.

Out of the RAAF's ten C-130Hs, four are being given to the Indonesian air force, with Jakarta funding the refurbishment of these aircraft. Two examples will be retained by the RAAF, of which one will be kept at RAAF Base Richmond for training, and the other sent to the RAAF museum at Point Cook. 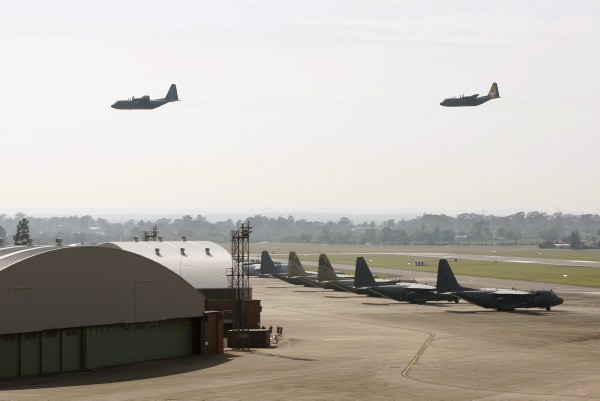 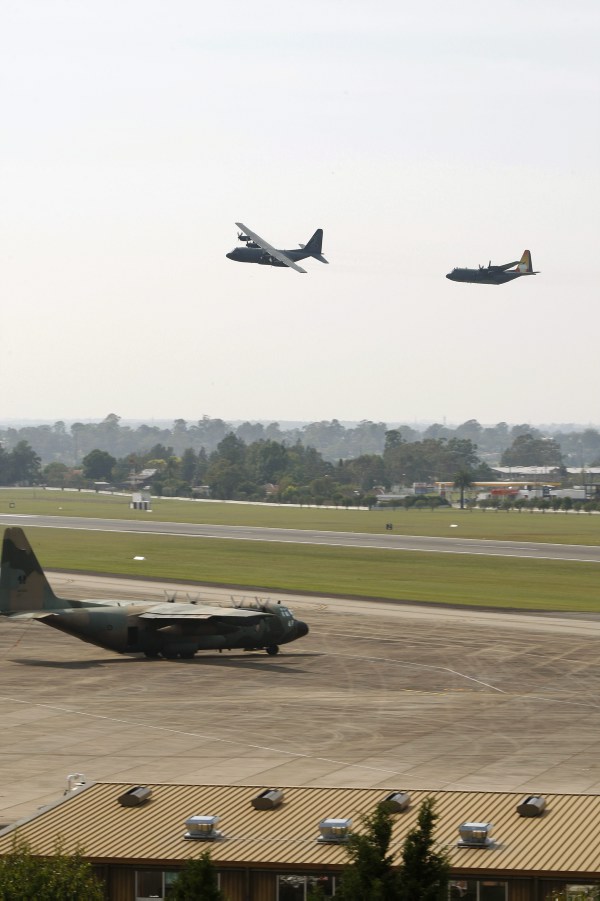 Canberra says it is "investigating disposal options" for the remaining six aircraft. In early September, minister for defence Stephen Smith told journalists that he is open to selling these aircraft to Jakarta.

In early August, The Jakarta Post quoted an Indonesian defence ministry spokesman as saying that a deal was in the works for six RAAF C-130Hs that will be retired at the end of 2012.

One day later, Canberra confirmed a long expected deal to buy 10 Alenia C-27J Spartan tactical transports for A$1.4 billion under the US foreign military sales mechanism, which will further bolster its airlift capabilities. 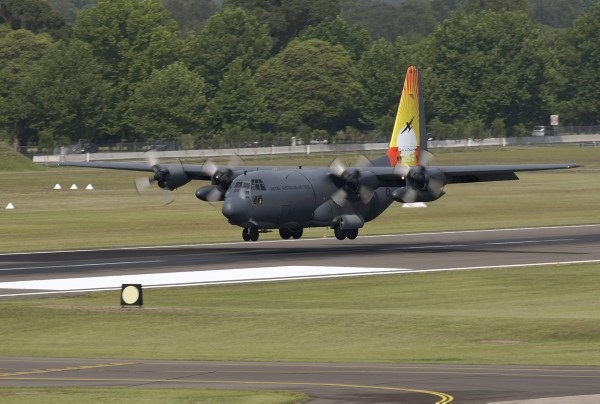