PICTURES: The far side of the Moon and a new space race?

For those who wonder at the cosmos, this has been a week for awe. NASA opened the year with a close fly-by of the most distant object yet visited by a spacecraft. China followed suit with an audacious, and successful, soft landing on the far side of the Moon.

To argue about which feat was more impressive may be pointless pub debate. But, for the record, NASA must surely stand apart from all other spacefaring agencies, at least in precision. Since launch 13 years ago, its New Horizons probe has travelled more than 6.5 billion km, past all the planets and into the distant Kuiper Belt of debris, orbiting the Sun and thought to be pristine leftovers of the formation of our solar system.

On 1 January it flew within 3,500km of a rock called Ultima Thule; at the speed of light, radio signals take 6h to reach Earth, where scientists will spend years poring over what must surely be the rarest, most exotic data ever gathered. On the way, of course, it made its spectacular July 2015 fly-by of Pluto – and literally opened a new world to detailed study. 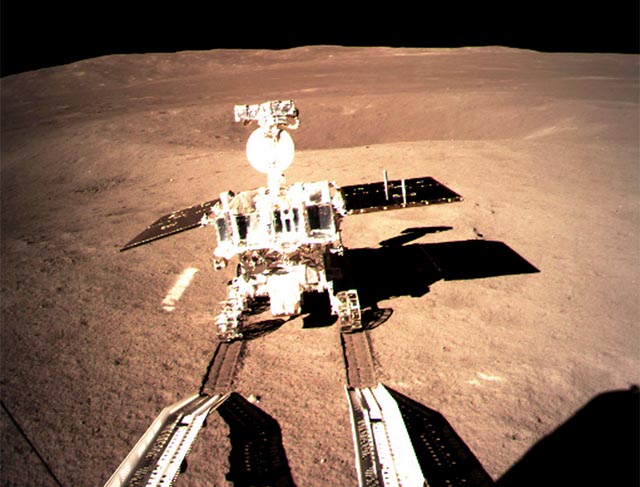 By comparison, China’s landing on the Moon may seem a relative walk in the park, a mere 350,000km from home. But if the rover delivered by its Chang’e-4 mission enjoys a long enough life it will illuminate the dark side of our nearest celestial neighbour in new detail. The side of the Moon that never faces Earth is not unknown to us, but is understood in much less detail than the “visible” side, which hosted the Apollo landings and is more easily observed.

China’s mission may pave the way for some exploitation of the far side, particularly by radio telescopes which, protected from our Earthly radio spillage, could one day gather pristine data from the distant universe. 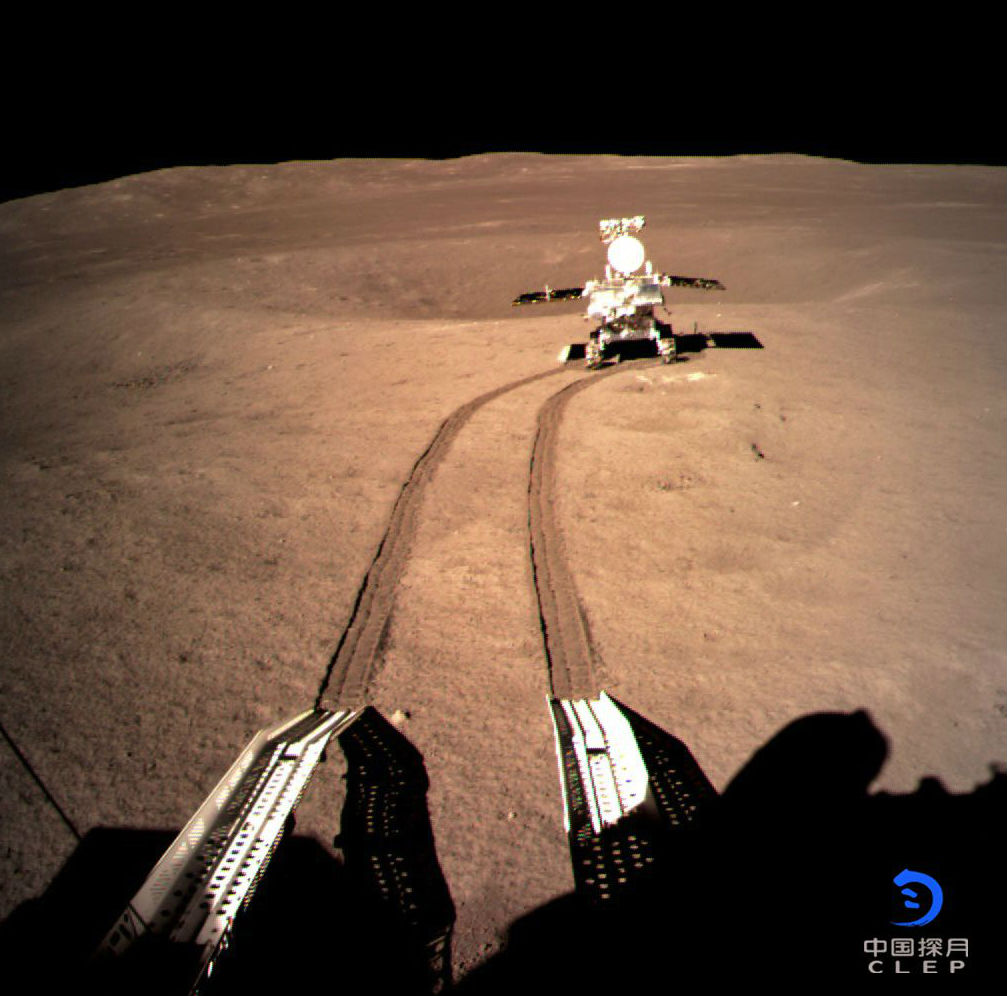 But China’s Moon mission has also revived a term long resigned to history: “space race”. That phrase, firmly linked to the motivating but toxic 1960s contest between nuclear-tipped US and Soviet techno-diplomatic rivals that put astronauts on the Moon and led, thankfully, to peaceful co-operation. The mid-1970s Apollo-Soyuz missions showed that even deathly rivals could co-operate peacefully in space. The International Space Station, today, is a legacy of that era.

US law places extreme limits on co-operation with China – which is not an ISS partner, for example. The European and French space agencies have a number of joint projects with China, but on balance Beijing operates on its own.

Moon missions have, of course, solid scientific foundations. But unlike in the 1960s or 1970s, there is today scope for exploiting lunar resources – not likely for return to Earth but to make rocket fuel for extended operations in deep space. Those operations could be exploration or even the maintenance of a military presence off of this planet. And, the standing Outer Space Treaty is not really up to the job of regulating such activities; written when there were just two space powers and no private sector spaceflight, the treaty forbids any country from planting a flag in a space rock and claiming it, but doesn’t really address commercial interests or extraction.

All praise to China for an impressive feat. But soldiers, lawyers and diplomats had best pay attention. 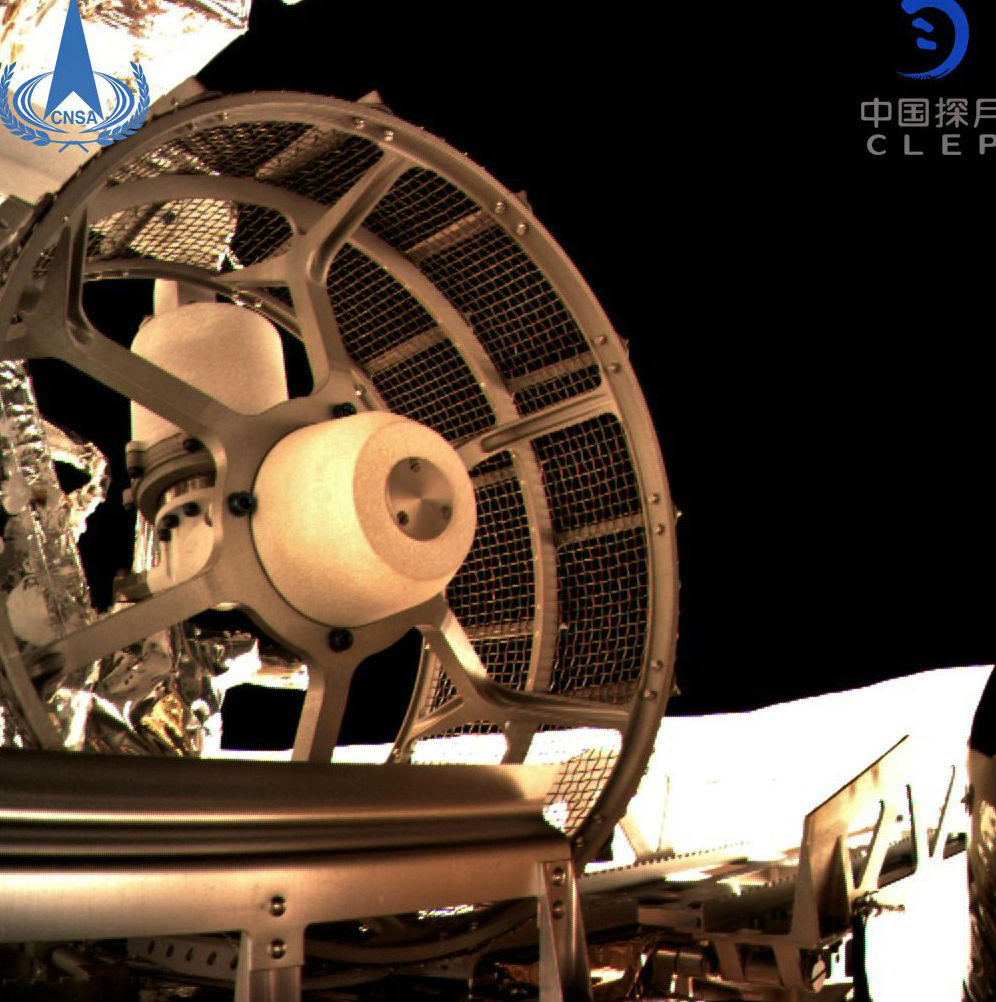