XTI Aircraft continues to build the backlog for its TriFan 600 vertical take-off and landing business aircraft, with the first sale to a Brazilian customer.

São Paulo-headquartered Icon Aviation – the largest business aircraft operator in South America with a fleet of 30 jets, turboprops and helicopters – has placed an order for a single TriFan, plus options for an undisclosed number of units, which XTI chief executive Robert LaBelle describes as “significant”.

The companies will also collaborate on sales and marketing initiatives “to promote the TriFan and expand our businesses”, he adds. 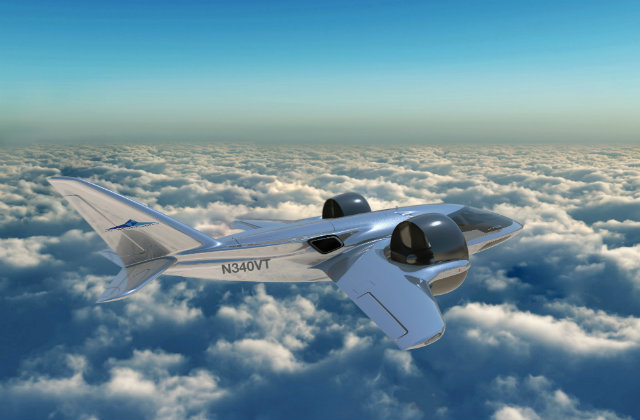 XTI began developing the VTOL design in 2013, with the aim of creating an aircraft with the speed, range and comfort of a luxury business jet, and the take-off and landing performance of a helicopter. To date, it has secured 64 orders for the type, which features a ducted fan, hybrid-electric architecture.

The company, based in Denver, Colorado, is now readying a 60% scale model for its first flight in early December. LaBelle says “minor" supply issues have delayed the sortie, which was originally scheduled for late October. “We should be ready to go within five weeks,” he says.

The start-up is seeking to raise $25 million before the end of the year through a Series B offering, launched in September. This investment will fund development of a full-scale prototype, which XTI plans to fly in the second half of 2020.

Two more funding rounds are planned, which should draw sufficient capital to complete development and bring the TriFan to market in 2022.