European airspace is to be completely closed to Russian aircraft, under a new package of sanctions developed to respond to the conflict in Ukraine.

The European Commission president, Ursula von der Leyen, has unveiled the proposal for the complete prohibitions of aircraft registered, owned or controlled by Russian entities.

“We are shutting down the EU airspace for Russians,” she says. “These aircraft will no more be able to land in, take off or overfly the territory of the EU.” 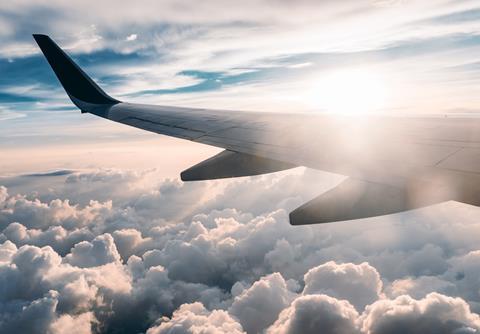 Several EU member states – among them Poland, the Czech Republic, Bulgaria, Romania, Slovenia and the Baltic countries – as well as the UK had already implemented an airspace ban.

These measures have resulted in a tit-for-tat ban on the various countries’ aircraft by the federal air transport regulator Rosaviatsia.

Rosaviatsia referred to the “unfriendly decisions” by the aviation authorities of the EU countries, and the UK, during its implementation of the equivalent bans and adding that its decisions have been taken “in accordance with the norms of international law”.