Harrods Aviation believes the business can maintain its recovery since re-opening its two London fixed-base operations on 4 May, despite looming UK government quarantine requirements for visitors from abroad.

The sister company of the Knightsbridge department store, Harrods Aviation owns FBOs and maintenance operations at Stansted and Luton airports as well as helicopter management and charter service Air Harrods, but suspended operations after the UK lockdown on 23 March. 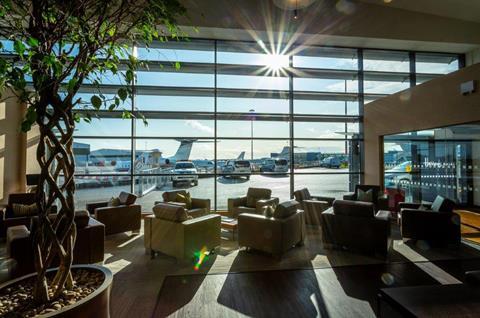 Since starting again with a skeleton staff, business has trickled back, although sales and marketing director Will Holroyd says movements are as low as a tenth of what they were earlier in the year. “On a good day at Luton, we were getting 20 to 50 flights a day. Now if we get five we are happy,” he says.

In addition, corporate airliner traffic, Harrods Aviation’s niche at Stansted, has all but disappeared. “They are just not flying,” he says. “What traffic there is has been small cabin, air taxi type of aircraft.”

Holroyd predicts that longer-haul flights could return soon, including transatlantic, largely fueled by firms whose executives previously travelled first class but will be nervous of highly-valued employees risking catching the virus by using crowded airports and airliners. “There is a distinct appetite for business to start again, but only when it is safe to do so,” he says. “So I can see an increase in demand for that type of flight.”

He expects UK rules forcing most travelers from overseas to isolate for 14 days from 8 June to “create additional complications for operations into the UK”, but says that dispensations for crew as well as those living in the UK but regularly working overseas will make things easier.