Honeywell and Vertical Aerospace team up on eVTOL design

The pair have signed a memorandum of understanding, to be formalised early in the third quarter, under which Bristol-based Vertical Aerospace will integrate Honeywell systems and technology into its future aircraft.

This will include avionics, navigation equipment and a new compact fly-by-wire system, launched by Honeywell in early June. 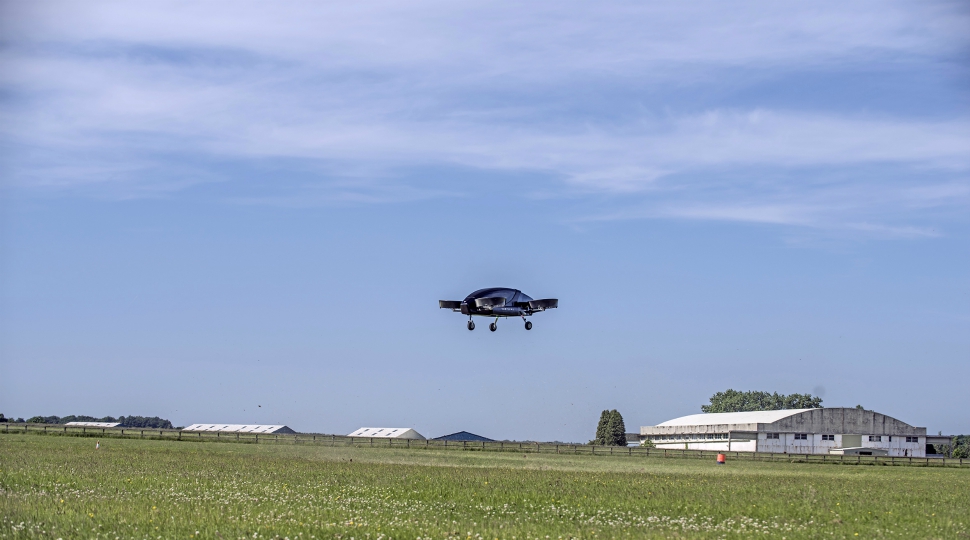 Contained in a box the size of a paperback book, the in-development computer "packs the brains" of an airliner's flight controls into one system, says Honeywell.

It reduces turbulence and allows designers to "push the limits of aerodynamics", says Honeywell, eliminating the need for heavy hydraulics, control cables or pushrods. The fly-by-wire system also features a triplex flight-control computer architecture, providing multiple back-up options in the event of a failure.

The company is planning to bring the first of a family of "carbon-free" eVTOL aircraft to market within four years. It flew a full-scale, unmanned technology demonstrator in June 2018, and is now developing a five-seat piloted version that it hopes to unveil in 2020.