Swedish company CybAero has been granted an export licence to sell 70 Apid unmanned air vehicles to the Aviation Industry Corporation of China (AVIC), allowing the first type to be delivered in-country.

The Swedish Agency for Non-Proliferation and Export Controls licence was issued on 26 June, following “highly extensive” factory and flight testing carried out earlier in the month.

The first demonstrator model is now approved for delivery. This take place sometime in July, and the model will then be used for customer demonstrations in China.

“The system CybAero is delivering meets requirements and will be commissioned as early as August,” says Mikael Hult, CEO of CybAero. 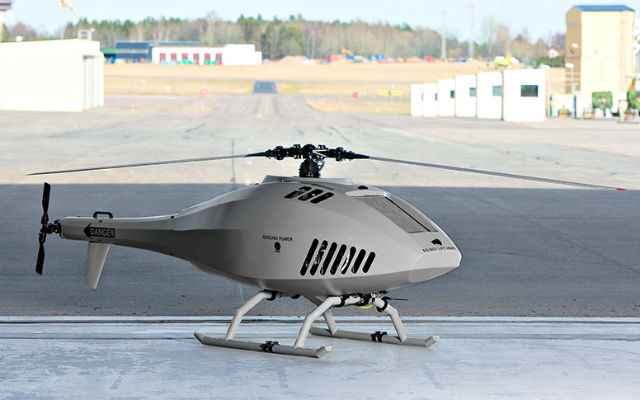 CybAero received a notice for the first five systems under the framework agreement in March 2015. These are now in production and will be delivered to distributor ACC in the third quarter of 2015.

“We have now initiated the delivery phase of our largest-ever order, which feels extremely exciting,” Hult adds. “CybAero is now taking the step from being a development company to becoming a production company."

China is a key market for the company – in January the Chinese government’s customs department ordered three systems,which will be based on three new ships dedicated to customs control, port management and anti-smuggling operations.

The UAV completed testing with the Chinese shipyard that is building the new ships in April.