The growing demand for unmanned air vehicles on navy vessels has spurred the development by Elbit Systems of the Skylark C maritime variant.

The new mini-UAV is based on the company’s Skylark 1 that is operational and in use by multiple customers around the world.

The company says the autonomous UAV is an electrically propelled air vehicle with a low visual and acoustic signature, “making it an ideal solution for covert operations such as special naval operations, border security, anti-terrorism and anti-piracy operations”.

Retrieval of the Skylark C is carried out using a fully-autonomous parachute-based recovery system, which allows the waterproof air vehicle to safely glide, land and float on water, guided by GPS, Elbit says.

A net recovery on deck is an optional capability, it adds. The entire process from recovery to next launch takes no longer than 15min, the company says, and only two operators are required to operate the system. 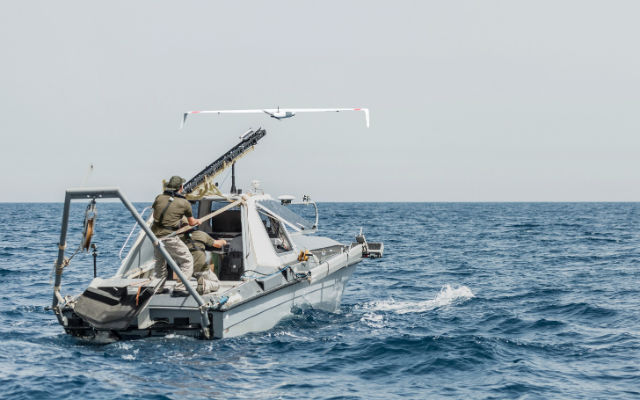 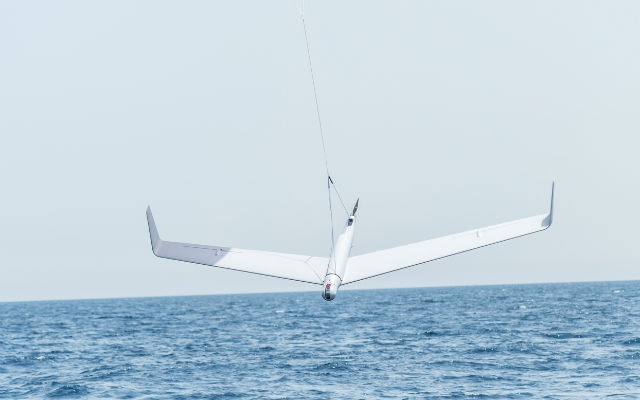 “Now, with Skylark C, small-scale naval crews, such as special operations forces and coast guard patrols, can capture mission-critical information using a truly intuitive and organic system, and as a result significantly improve their operational effectiveness.”