Insitu has introduced a new version of its ScanEagle unmanned air vehicle with a new-build engine that could facilitate further business in the commercial market.

The company tasked Orbital with building a new engine to increase the reliability of the UAV, a feature that will appeal to the commercial UAV market as it ensures a safer system for integration into national airspace.

ScanEagle has been operational for some 10 years, during which time it has amassed some 800,000 flight hours with the US Navy, among others. The new iteration allows it to keep up with technology that has developed over the past decade.

“There are obviously many lessons learned, and there are lots of areas that we identified for constant improvement of the system,” Ryan Hartman, president and chief executive of Insitu, told Flightglobal at the Euronaval exhibition in Paris. “Technology has matured to a point where we can do a quantum leap, if you will, in a few areas. 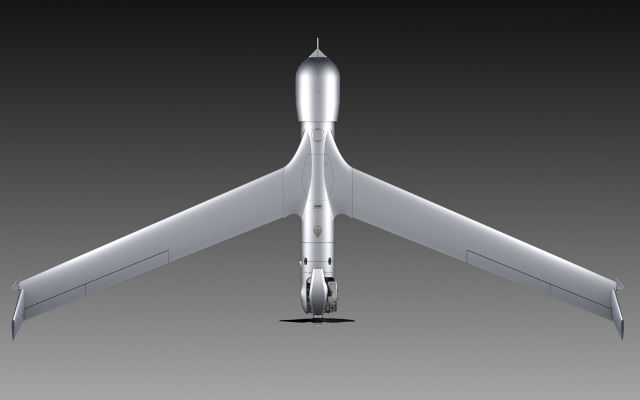 “The new engine brings a purpose-built heavy-fuel engine to ScanEagle for increased reliability." This is the first reciprocating internal combustion propulsion system designed and manufactured specifically for a UAV, the company says.

Insitu is assessing how an upgrade package will be offered to existing ScanEagle operators, but said that it expects ConocoPhilips, which operates the ScanEagle in US airspace in Alaska, to opt for the upgraded system when the fourth year of contracted services is negotiated.

Hartman said the commercial market, unlike its military counterpart, is not just looking for a standard intelligence, surveillance and reconnaissance capability. The new UAV, with an enhanced payload capacity and better reliability, will facilitate growth in this market. Integration into national airspace requires reliability and confidence in a system that is being operated alongside manned aircraft, he said.

Insitu has received the first of the new Orbital engines, which will shortly undergo testing, ahead of new orders for ScanEagle 2 that will be taken starting in 2015. 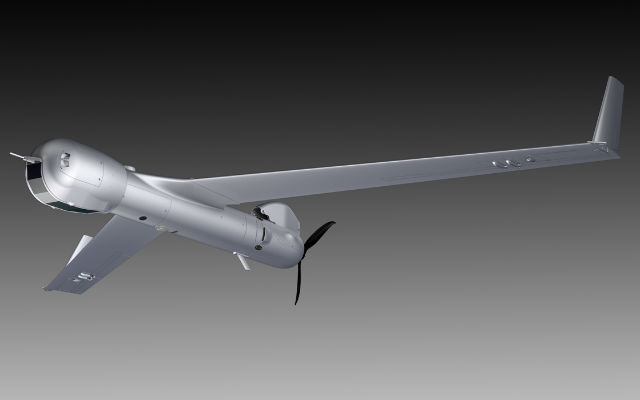 ScanEagle 2 also has a bigger nose that will provide a multi-intelligence sensor capability so that the UAV can carry day and night cameras simultaneously. In the original ScanEagle, the different sensors had to be swapped out when required.

The new engine will also help the UAV carry a larger payload, plus the platform will have new avionics and navigation capabilities that are in keeping with those integrated into Insitu’s larger RQ-21A Blackjack UAV, allowing for joint training.

The wings and fuselage remain largely the same – the latter is slightly shorter – as the developmental focus was largely on the subsystems and engine.