Thales is embarking on the development of counter-unmanned air vehicle systems by adopting sensor technology it has already developed to prevent malicious systems from flying near critical infrastructure.

A range of engagement options are being considered by the company, including kinetic effects, electromagnetic pulsing, jamming and hijacking. 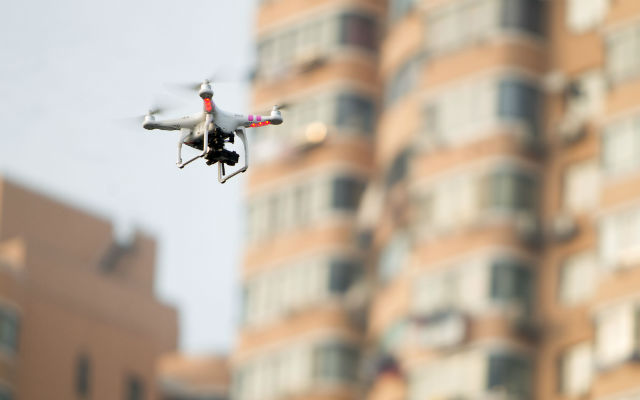 During the test, the AUDS system showed it was capable of identifying unwanted UAVs and jamming one of several onboard radio frequencies – including GPS, the controls and telemetry channels – against "blind" and "semi-blind" targets, the consortium says.