"BQM-177A represents the current threats to our forces and delivers improvements in speed and maneuverability to the subsonic target inventory," says Capt Molly Boron, Navy Aerial Targets programme manager. "I am proud of the collaborative work between our subsonic integrated product team and the operators at Pacific Targets and Marine Operations for reaching this milestone." 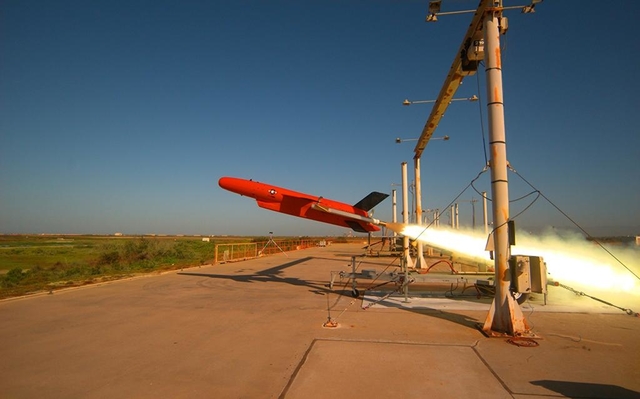 BQM-177A is a rocket-launched, recoverable target that is to replace the legacy BQM-74E target, says the USN. It is capable of speeds in excess of 667kt (1235km/h), which is just short of Mach 1, and can fly as low as 6.6ft above the surface of the sea, according to Kratos.