Atlanta-based Hermeus is seeking to develop hypersonic aircraft for both military and commercial uses, including hypersonic passenger jets. 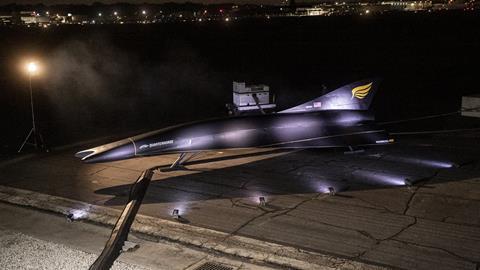 “Hypersonic technologies are of critical importance to national security, which is why we made our first investment in a company with such a bold plan and vision in this space,” Daniel Ateya, managing director of RTX Ventures, said on 12 May.