Sweden could be poised to approve an extension to operations with part of its Saab Gripen C/D fleet until beyond 2030, in a step that would bolster the size of its fighter inventory beyond the 60 E-model examples currently on order for its air force.

Confirmation of the decision could come when Stockholm publishes its next long-term defence bill on 14 May, covering the five-year period from 2020. 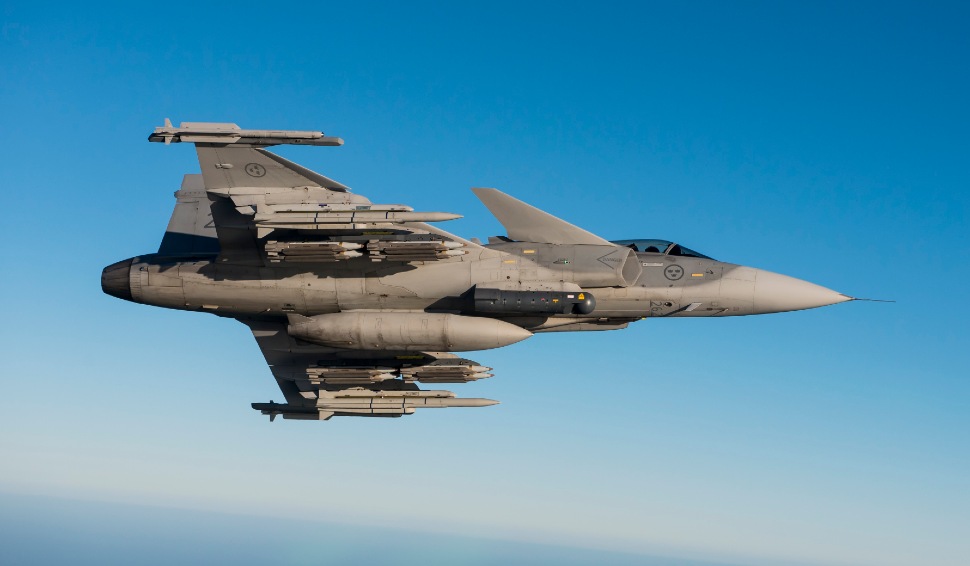 “If Sweden will continue to fly the [Gripen] C/D much longer than 2025-2026 – maybe to 2035 – it’s good for our system, because we can share development on the C/D with the E/F, and the other way around,” says Saab chief executive Hakan Buskhe.

The Swedish air force currently maintains an active fleet of 100 Gripens, but its chief of staff has previously voiced a desire to increase this to a 120-unit total. Saab is currently under contract to produce 60 new-generation E-model fighters for the service, with operations to commence early in the next decade.

Last December, Stockholm amended its production plans for the single-seat E to use only new components, rather than sourcing some materials from its C/D inventory. Cirium’s Fleets Analyzer shows that the Swedish air force’s in-service Gripens are between four and 16 years old.

Speaking during a first-quarter earnings call on 26 April, Buskhe said that Sweden’s potential operational retention of some C/Ds “is great news for us as a company, because it means there will be more Gripen aircraft flying".

"It’s also good for our customers around the world,” he adds. Other users of the current model are the Czech Republic, Hungary, South Africa and Thailand.

Meanwhile, Buskhe says the Gripen E will undergo evaluation by Switzerland “during summer”. While noting that “there are of course some toll gates that we need to pass”, he says: “we have a strong belief that we have the right product”. Saab has tabled an offer to supply the Swiss air force with either 30 or 40 Gripen Es, with Bern likely to decide on its future fighter in 2021.

A previous Swiss selection of the Gripen was overturned during a public referendum in 2014. The Swedish type faces competition from the Boeing F/A-18E/F Super Hornet, Dassault Rafale, Eurofighter Typhoon and Lockheed Martin F-35 in the current process. 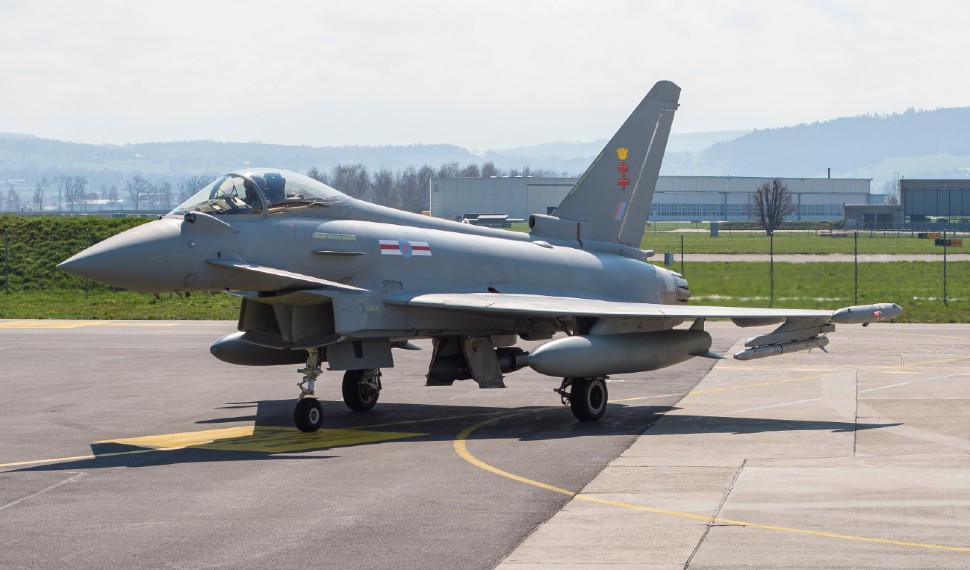 The nation’s Armasuisse procurement agency is in the process of hosting flight evaluations, with Typhoon (above) and Super Hornet (below) deployments already having been completed. The activity is scheduled to run through late June, with the Gripen the last to be assessed, after the Rafale and F-35. 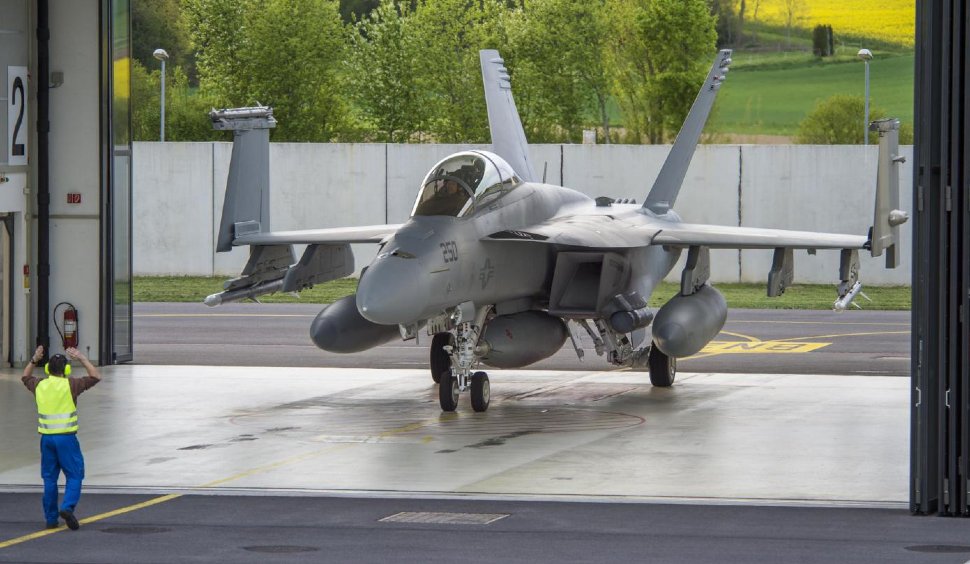