Google’s quest to introduce small unmanned aircraft systems (UAS) into low altitude airspace within a “few years” has driven the company to launch an unexpected foray into the avionics market, says Dave Vos, head of the Internet company’s Project Wing.

“We think that – and we are going to do this – we will head-down the trajectory of putting into the marketplace really, really low-cost ADS-B solutions,” Vos told the ICAO audience.

Asked in an interview later if that meant beating the $2,000 threshold, Vos indicated that was possible.

“We have to answer the question: What does the market find palatable in order to really transform? And that’s where we’re going,” Vos says. “Think about it: Would you spend $2,000? We have to make it happen.” 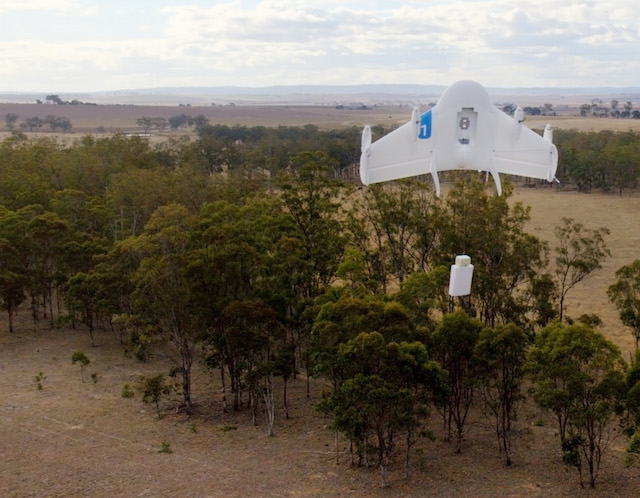 Driving Google’s strategy is a fundamental obstacle to its plan of launching a UAS-based drone delivery service in a few years. Google’s unmanned vehicles need to operate in airspace below 500ft that is currently used by tens of thousands of general aviation aircraft. Some of those aircraft owners have been reluctant to spend money to equip their aircraft with an ADS-B Out system.

Google is also looking deeper at software algorithms for traffic collision avoidance systems, says Vos, a former executive at Rockwell Collins. If Google’s vision is realised, the skies above urban centers could be filled without thousands of ADS-B-equipped UAVs. That could overwhelm current pilot displays showing potential collision threats.

“We think there are some good solutions to make it not so cumbersome,” Vos says.

Those efforts are part of Google’s effort to be “respectful” to manned aircraft using the airspace today, he says. As an internet company, Google is used to fixing software bugs after rolling out new products for customers. That culture had to be changed after Vos arrived at Project Wing, he says.

“Really bad things happen if there is a bug and we didn’t figure it out,” Vos says. “We don’t just get to stop and check under the hood when we’re flying things. I’m super, super-excited to say the team at Project Wing has pretty much done a 180 in only about 3-4 months and really has embraced the [aviation] culture.”