Bell working to secure IFR approval on 407GXi 'by August'

Bell is still working towards gaining instrument flight rules (IFR) certification for its 407GXi to make the light-single compliant with the US Navy (USN) requirement for a new trainer helicopter.

Although Bell submitted its 407GXi-based offer for the TH-XX contest on 2 April, the manufacturer says it is working to secure IFR approval from the US Federal Aviation Administration by the service's deadline of August. 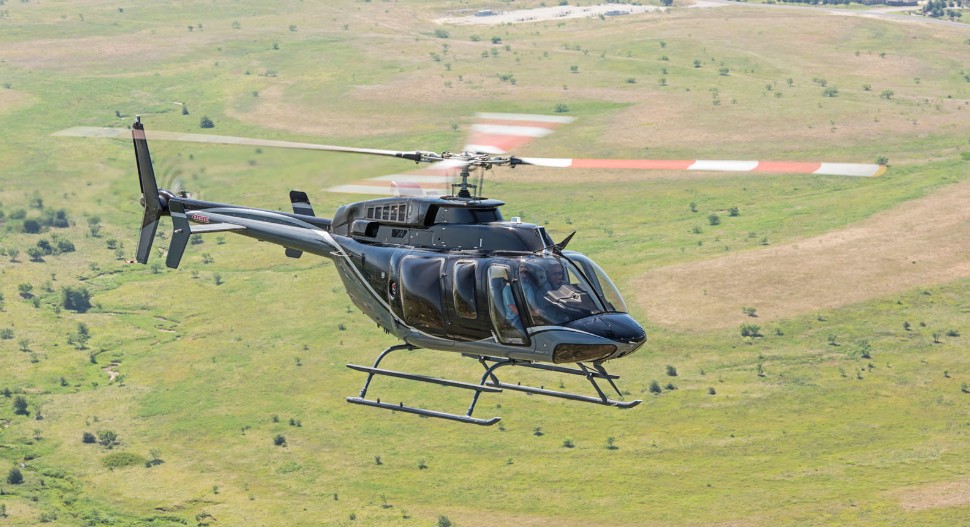 "We are confident we will finish in time for the navy," says Bell.

"We believe the 407 will be a capable IFR platform that will be an industry leader in providing single-engine IFR in both the commercial and military sectors."

Rivals Airbus Helicopters and Leonardo Helicopters already have, or are in the process of obtaining, IFR certification for their respective H135 and TH-119 bids.

A decision on the 130-unit deal is expected from the USN later this year as it moves ahead with replacement of its Bell TH-57 Sea Ranger fleet.