BACN was rapidly developed and fielded to support beyond-line-of-sight voice and data exchanges between US and coalition forces operating in mountainous Afghanistan, whereas EAGN is a scalable, standardised version with export potential. 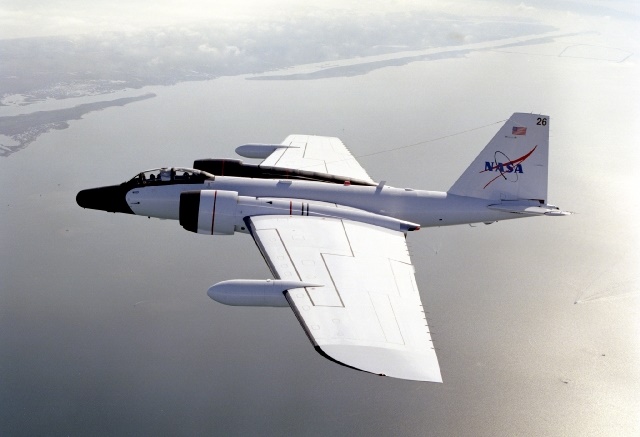 The evolved BACN was revealed during a media tour of Northrop’s Centre for Innovative Solutions in Virginia.

Northrop Grumman Information Systems president Kathy Warden says the company is eyeing applications for US combat forces in the Pacific and Africa, where information must be exchanged across vast distances and difficult terrain. “We also believe there is applicability for EAGN for allies, and we’re talking to several US allies about the EAGN capability,” she adds.

Warden says the product is derived from the baseline BACN, and the company has not yet secured a launch customer. The US Air Force is currently exploring a requirement for a highly redundant and secure airborne networking enterprise to bring its “combat cloud” concept to life, as is the French air force.

“It’s about shared battlespace awareness and joint integration,” says Rob Evans, director of business development for airborne command-and-control information systems. “BACN was designed to solve a very specific problem, which was the relay of voice communications in mountainous terrain. It then evolved to perform other capabilities like the linking of disparate networks and other things.”

He says EAGN encapsulates learning from the development of software-defined radios and waveforms for the Lockheed Martin F-35 Joint Strike Fighter, as well as combat experience from BACN. 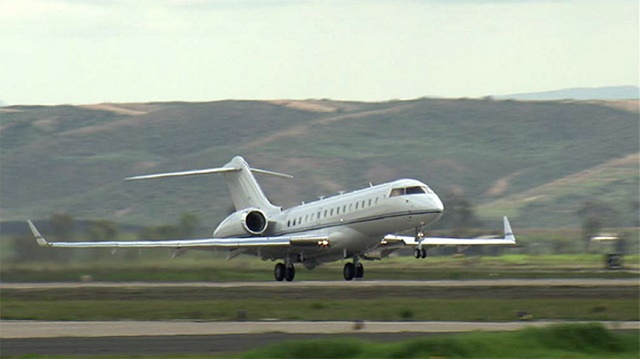 Evans proposes several operational concepts for EAGN, most of which involve the company’s RQ-4 Global Hawk, although the payload is described as being “platform-agnostic”. It might even have applications for the Long-Range Strike Bomber, which the USAF says will be a critical node in any future combat cloud. Those concepts range from re-establishing communications across a battlespace to tracking ballistic missiles and acting as a surrogate satellite.

“Combat cloud is more than just the ability to share information, it’s about creating knowledge on the edge at the war-fight,” says Evans.

Another new product the company revealed is its Immersive Interactive Information Environment (I3E) – an electronic warfare mission simulator that could have ties to the company’s T-X next-generation trainer offering for the USAF, although officials would not confirm the link.

The simulator is essentially a 360˚ projection of a battlespace from the point of view of a pilot sitting in the cockpit of a Lockheed F-16. The simulator can replicate any platform or environment for mission planning, and simulates the types of defences US forces might face in the future against a potential adversary such as Russia or North Korea.

The demonstrator only simulates undefined threats such as air defence systems based on open-source specifications, but a classified version is being built that exactly replicates foreign technologies, Northrop says. It can also play scenarios that replicate the effects of friendly and aggressor electronic jammers and decoys such as Raytheon’s Miniature Air-Launched Decoy.

I3E was developed internally, not for a specific customer, the company says.