From supersonics to electrics: what chances for disruptive propulsion technologies?

In association with Raytheon Technologies

The need for speed and the desire to go green. In recent years, aerospace innovators have enticed us with the promise of both supersonic business jets and battery-powered aircraft that do not rely on fossil fuels. What might have been dismissed as the dreams of idealists less than a decade ago are closer than ever to becoming reality with developments such as the Aerion AS2 and the Eviation Alice attracting backing from both investors and big names in the industry.

In this webinar we assess the engineering and commercial prospects of some of these disruptive products – can they address the physics as well as delivering a profit? And how might they change aviation for the better?

This webinar is moderated by Murdo Morrison, Head of Strategic Content, FlightGlobal 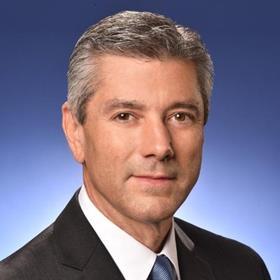 Mr. Preli has been with Pratt & Whitney since 2008, coming from United Technologies (P&W’s former parent company) joining as Chief Engineer for UTC Power in 1998. 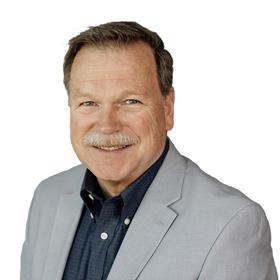 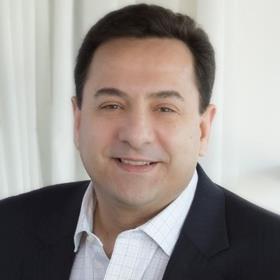 Mike is currently Rolls-Royce’s electrical group Deputy Director and Programme Director, focusing on the development and commercialisation of electric and hybrid electric propulsion systems for the aerospace industry. He was previously EVP, Engineering and Operations for Ocean Power Technologies where he led the development, validation, commercialisation and production of innovative ocean based electric power generation systems for the oil & gas, defence and communications markets.

He has also held positions with increasing responsibilities at BAE Systems where he was Director of Programmes, Technology and Products; as well as at DRS Technologies where he was Technical Director and led naval defence system solutions development. Mike combines a breadth of demonstrated business acumen and a strong technical and technology expertise background. He holds a Masters and a PhD in Electrical Engineering. 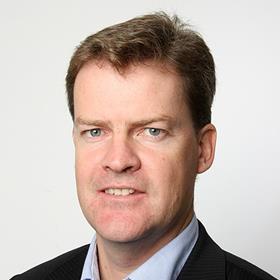 Henrik has been working in a number of leading positions in GKN Aerospace and has broad experience in both national and international R&T activities. Henrik is a member of the Swedish government advisory council for research and innovation and he is the Swedish representative in the European Aerospace and Defense organization (ASD).

Henrik received his master degree in Mechanical Engineering from Luleå University of Technology where he also received his Ph.D. in computational mechanics. During his doctorate, he spent part of his time at Carleton University, Ottawa, Canada.