Sustainability: Are we ready to embrace disruptive propulsion?

In association with Pratt & Whitney 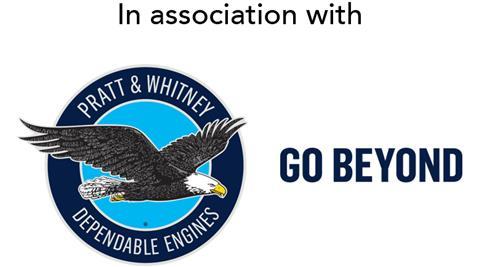 Recent years have seen a flurry of initiatives to develop alternative power sources for aviation, from batteries to hydrogen. However, how realistic is a technological breakthrough that will herald a future generation of engines that do not use carbon-based fuel?

Some believe a propulsion revolution is possible as soon as the next decade; others that evolution of current jet turbine technology is the most likely solution to cutting the industry’s carbon footprint. Our panel of experts will debate the likely course forward. 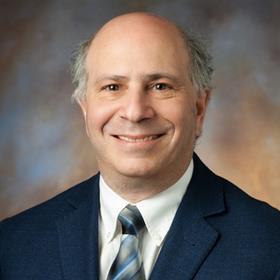 Michael is the Senior Fellow for Advanced Technology at Pratt & Whitney, where he leads the company’s technology portfolio internally and represents it externally. He is responsible for development and maturation of the Company’s technology portfolio, including identification and prioritization of technologies, establishing intellectual property basis, technology licensing, and technology partnership programs. Most recently he served as Director of Systems & Controls Engineering (SCE) at United Technologies Corporation, a world-wide corporation supplying a broad range of high-technology products and services to the fast-growing aerospace and building industries. He led the SCE organization to provide UTC’s business units with the competency, capacity and tools needed to deliver the complex cyber-physical systems that are the core of UTC products. 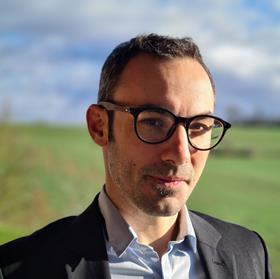 Matthieu Thomas is Lead Architect on ZEROe, Airbus’ zero-emission concept aircraft. In this role, he acts as the chief engineer for the ZEROe pre-programme.

Engineer and Doctor of Material Sciences, Matthieu worked for several years in a startup on composites for aeronautics.

In 2008, he joined Airbus, starting to work on the A350 airframe thermal design and integration. He then took over the R&T lead of the Thermal Technology Center.

Before taking on his current role on the ZEROe team, he worked 6 years in the Future Project Office, developed methods to improve the aircraft energy management and led hybrid propulsion studies for short range application. 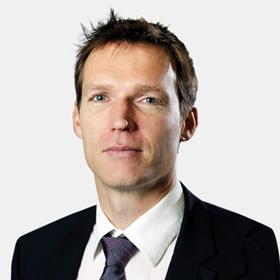 Russ studied Aeronautical Engineering and German at Bath University, before joining Airbus where he spent 17 years mainly in technical leadership roles. This culminated in leading the Wing Engineering team for all A350WXB derivatives from early concept development through detailed design, manufacture, assembly, flight test and certification.

Russ joined GKN Aerospace in 2013 and joined the Executive team in 2014 as the senior technical representative. During this time, Russ’s scope has evolved to include technology, quality, business strategy and corporate affairs. Russ has also taken responsibility for sustainability at GKN Aerospace and sits on several external forums. 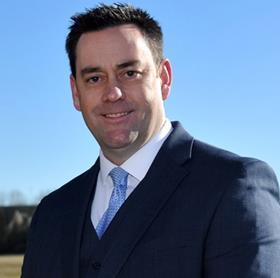 Neil Cloughley is Managing Director of Faradair® Aerospace Limited, founded 2014 and an early champion of hybrid/electric flight within the new Urban/ Regional Air Mobility sector. He has spoken at conferences across the globe and Faradair® has won multiple business awards whilst developing the BEHA M1H (Bio Electric Hybrid Aircraft), an aircraft that could transform regional and non-civilian flight opportunity. Neil is an experienced Aviation industry executive and entrepreneur with 15+ years in the commercial aviation sector working with some of the largest aviation brands and financial institutions. Faradair® has presented to and gained support of cabinet members of the UK Government, advising on future flight policy and potential civilian and military applications for the BEHA M1H and recently announced intention to deliver 300 hybrid-electric aircraft into service globally by 2030.

In association with Pratt & Whitney