For months, Boeing has framed its 737 Max issues as a temporary, though unfortunate, setback to an aircraft programme that will surely rise again.

After all, demand from airlines for new narrowbodies is still strong, supply remains pinched, and Boeing holds orders for some 4,400 Max-family jets, enough to keep production humming for years. 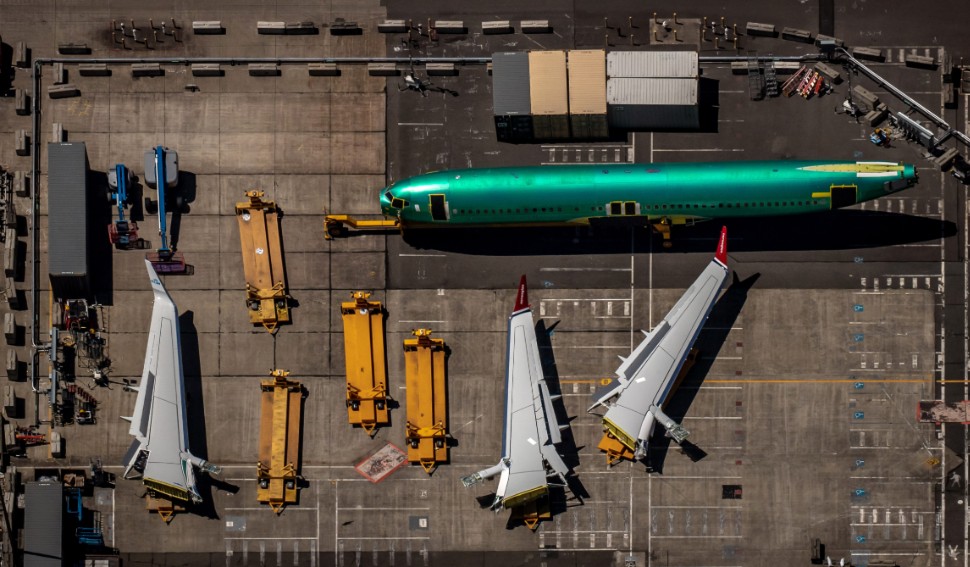 As soon as the Federal Aviation Administration approved a flight-control software tweak, all would back on track.

But with each passing month the implications of the crisis have become starker and the narrative more open to question; 2020 is now seen as a likely date for service return.

Every few days, more impacts of the now four-month-old grounding become apparent, whether that is new issues found in ­testing, wince-inducing financial charges – $5.6 billion! – or a record quarterly loss.

Boeing has also revised its timeline for the Max’s return, now estimating the grounding will be lifted early in the fourth quarter.

But it warns that any further delays could lead it to halt Max production, a move that would ripple through the industry, affecting Boeing, its supply chain and employees.

This deluge of bad news does not seem to sit well with Gary Kelly, chief executive of top Max customer Southwest Airlines.

“We’re unhappy that it’s taken so long… We’re in the dark… on technical matters,” Kelly told CNBC on 25 July. “We’re ­muddling through.”

Also on 25 July, Southwest announced plans to end its service to Newark airport near New York because of a capacity shortfall caused by the Max’s grounding.

The Max suspension cost Southwest $175 million in the second quarter alone, and will push down the carrier’s 2019 capacity by 1-2% year on year. Its plan actually called for growth this year – based on the arrival of 41 more Max aircraft.

Southwest’s troubles are the clearest signal yet of the significant impact the Max crisis is having on the airline industry. Yet the outcome of the situation now seems as unclear as ever. Some analysts even question if long delivery delays could enable carriers to cancel Max orders with minimal penalty.

Still, the fact remains that airlines have few options other than the Max – switching to the Airbus A320neo is an option, but those aircraft will not be available for years.

“Nothing to do but wait,” says a research update from JPMorgan, which is cold ­comfort for Boeing’s customers.