First, it is easy to trace how its dream turned sour. Initial promise and hope was quickly eroded by ­programme delays and cost overruns. Executives came and went as the whole effort became mired in ­slow-burn crisis.

The other painfully apparent issue is the lengthy gaps between orders: the CSeries has frequently gone years without securing fresh commitments.

For a long time it has appeared that the twinjet would fail to reach Bombardier’s self-imposed target of 300 firm orders by entry into service.

But at a stroke, Delta Air Lines – with its deal for 75 firm aircraft – may have single-handedly saved the ­programme. Bombardier has finally secured a major deal from a marquee customer, which could mean the difference between life and death for the single-aisle. 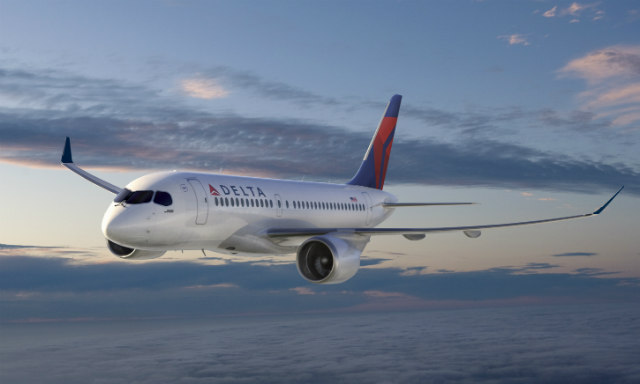 But with Bombardier nothing is ever clear cut. It must still safely steer both variants into service. And there is the small matter of securing much needed provincial – and possibly federal – government investment.

It is also worth noting that the deal is a loss-leader for Bombardier, contributing to a $500 million total.

Nonetheless, with the Delta order, some of those other ­problems seem somehow less daunting.