To lose one flagship aircraft programme may be regarded as misfortune; to lose two looks like carelessness. It may be unfair to aim that paraphrasing of Oscar Wilde at Textron Aviation which has suspended the large-cabin Citation Hemisphere 10 years after ending its last attempt to break into unfamiliar territory, with the Columbus.

After all, the circumstances are very ­different. The super-midsize Columbus was one of many programmes axed by airframers facing a liquidity crisis or deserting customers as financial markets collapsed in 2009. 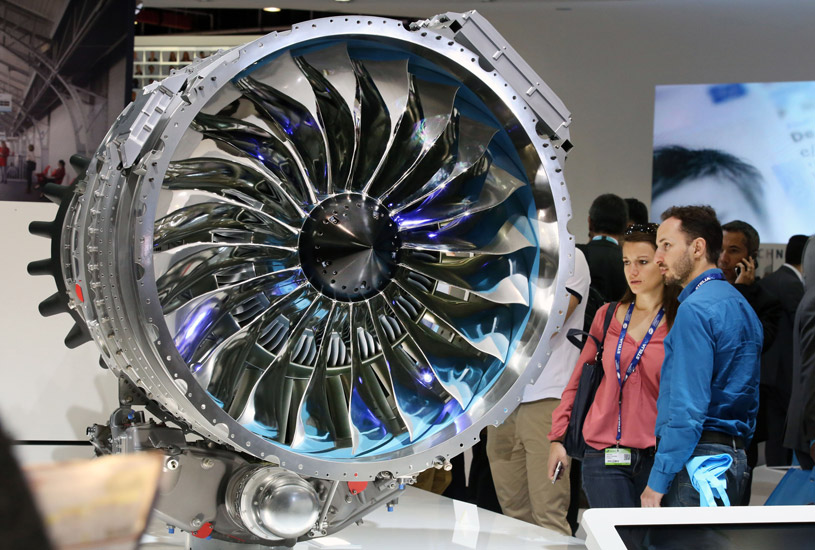 By contrast, the prospects for the 4,500nm (8,330km)-range Hemisphere were good. Textron had pitched its largest type at a segment where demand remains robust and competitors few. Nine months ago, the programme received a boost with an 150-aircraft launch order from NetJets.

However, cynics may be tempted to conclude that a failure by engine supplier Safran to come up with a fix for the Silvercrest gave ­Textron a convenient excuse to ditch the programme at minimal cost, while pushing blame on its French supplier. This at a time when many believe the market has peaked and the airframer must focus scarce ­resources on delivering the tardy Longitude.

That would be unfair. While Dassault cancelled the 5X – the Silvercrest’s only other platform – in 2017, launching the Pratt & Whitney Canada PW800 family-powered 6X in its place, Textron has been most patient with Safran, despite umpteen delays.

Textron admits that, without the only clean-sheet turbofan in the 9,000-12,000lb (40-53kN)-thrust category, the Hemisphere loses its competitive edge. Replacing the Silvercrest with a heavier engine or one that would struggle to deliver the necessary thrust has never been an option.

Textron’s misfortune this time around is simply that Safran has been unable to ­deliver on its ambitious promise.