Why there can be no victors in looming trade war

When the Cold War descended into its sub-zero depths of paranoia, the prevailing assumption was that neither side would dare to initiate a thermonuclear exchange because, no matter how intense the first salvo, the retaliatory strike would be sufficient to obliterate the aggressor.

When the Cold War descended into its sub-zero depths of paranoia the prevailing assumption was that neither side would dare to initiate a thermonuclear exchange because, no matter how intense the first salvo, the retaliatory strike would be sufficient to obliterate the aggressor.

This military doctrine was known as mutually-assured destruction and, while the concept preceded creation of the hydrogen bomb, the cataclysmic power aimed by each side at the other meant the aptness of its acronym, ‘MAD’, applied like never before. 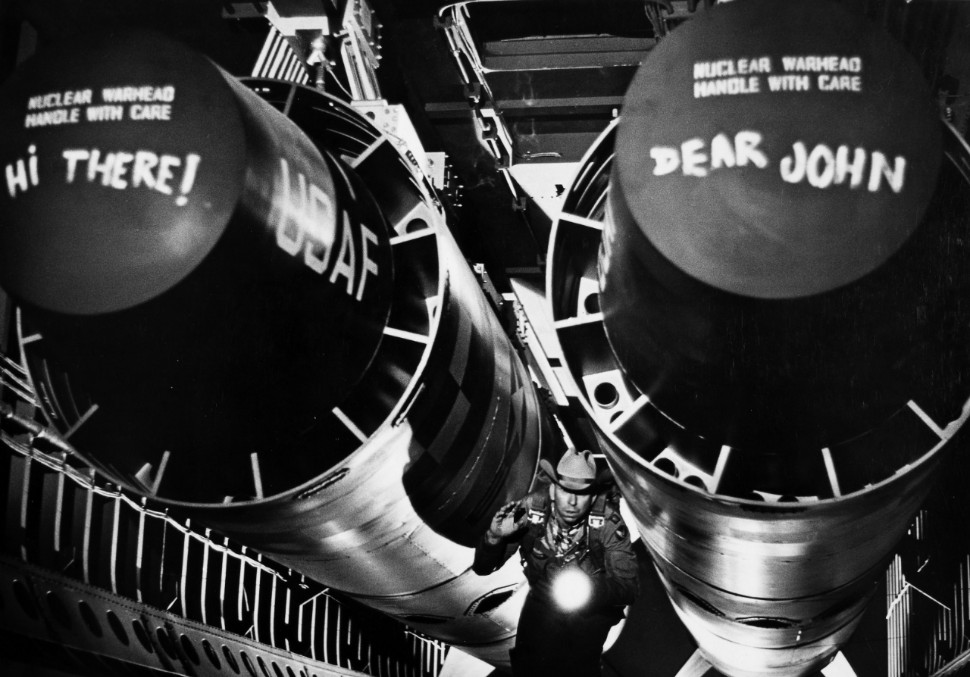 While the principle seemed sound, it suffered from a critical flaw. It relied on the rational recognition that any attempt to succeed was certain to result in failure. But political leaders are not always rational. Some are tempted to believe that they can win the unwinnable war.

After 15 years of being confined to World Trade Organization offices in Geneva, the transatlantic civil aircraft subsidies dispute between Boeing and Airbus suddenly stopped being a cold conflict earlier this year when the US Trade Representative launched a pre-emptive attack on European Union industry.

Prior to that the stand-off had become a tedious side-show, occasionally throwing up turgid legal rulings running to hundreds, even thousands, of pages after which Boeing and Airbus would cherry-pick or spin the findings to align them with its own narrative – that the opposing government was unfairly funding their competitor, the cheats.

No-one seems surprised that this particular cold war has gone ‘hot’ on President Trump’s watch, after his tariff-driven belligerence against China. “Nixon played the madman,” a source close to the dispute recently told Flight International. “Trump is the madman.”

Although the challenge will be one of the first facing incoming European Commission president Ursula von der Leyen, a European counterstrike intended to inflict equal, or greater, damage has been planned for months.

Airbus believes a negotiated settlement is the sensible way through. For now, though, it appears to be offering a truce to an antagonist that fired the first shot and one which still believes, despite the threat of retaliation, that it can claim victory.

Such a perceived triumph might have unexpected long-term consequences if Airbus ultimately feels competitively disadvantaged. This potential aspect of the scrap has, so far, remained unexplored. But destruction can still be mutually assured, even if it takes more time to deliver by manoeuvring than by missile.