Comac appears to be hitting its aircraft development stride, with the ARJ21, C919 and CR929 all making progress. But there are strong doubts about how well China’s national airframer can execute all three programmes.

It has been a busy 11 years for the company, which was originally launched to build the C919, but soon inherited the ARJ21 regional jet programme from AVIC Aircraft. The logic was, and still appears to be, that the regional jet would be a bridge to the bigger prize of the C919, which would compete with the Airbus A320 family and Boeing 737 series.

But the manufacturer’s scope increased again in June 2016 when it signed an agreement with Russia’s United Aircraft to jointly develop the widebody CR929 under the China-Russia Aircraft Company (CRAIC) joint venture. As CR929's programme director Xie Canjun told FlightGlobal: "The ARJ21 is an explorer, opening the path for China's civil aviation development. The C919 we hope will be a successful aircraft type. For the CR929, we want it to be a commercially competitive aircraft of international standard".

Critics note that Comac now has its hands full, with three programmes now in different stages of development and production – a challenge that has taken Western OEMs decades to successfully manage in the past. Rob Morris, the global head of consultancy at Ascend by Cirium, notes that "the track record of Comac and other emerging OEMs suggests that the certification and entry into service could be challenged".

The ARJ21, which has been in service for nearly four years while still having aspects of its design refined, is the main reason why those doubts exist. When it was launched in 2002, the General Electric CF34-10A powered regional jet was scheduled to enter service in 2006. However, its first flight only occurred in 2008, and it would take six more years to obtain type certification. It was then a further three years before a production certificate from the Civil Aviation Administration of China (CAAC) was secured in 2017, allowing batch production to move forward.

That didn’t stop the jet from entering service in November 2015 with launch customer Chengdu Airlines – a carrier partially owned by Comac.

Since then, however, a series of problems have emerged, and further development work has been undertaken ARJ21 programme office director, Wang Xingwei, told FlightGlobal in February that efforts are being made to reduce the aircraft's weight by using lighter materials, optimising systems, installing lighter seats and making some wiring changes. Improvements are being made to the cockpit with the adoption of a "dark cockpit concept", which makes alerts more pronounced to the crew, while changes are also being made to the flight control layout.

Comac is also looking to raise the ARJ21's seat count by adding up to seven seats, taking its capacity up to 89 in a dual-class layout, or 97 in a single-class.

At mid-May, Chengdu Airlines had six ARJ21s in service, while start-up carrier Genghis Khan Airlines had taken delivery of its first of 25 aircraft ordered in August 2018. Urumqi Air is set to become the third operator, with its first aircraft due for delivery around August.

One of Comac’s challenges is the limited capacity of its Shanghai manufacturing facility, which only has the capacity to build 15 ARJ21s per year. To clear that bottleneck, the manufacturer plans to construct a new facility near Shanghai Pudong International airport that can assemble 30 aircraft a year.

Assuming that capacity is realised, production could theoretically stretch on for a decade, with Cirium’s Fleets Analyzer showing that the ARJ21 has 237 firm orders, and options and letters of intent for a further 476 – almost all from Chinese carriers and leasing companies.

But there are doubts over how many of those aircraft will be produced. Cirium’s Fleets Forecast predicts that only 79 ARJ21s will be delivered before Comac switches its focus to production of the larger C919. 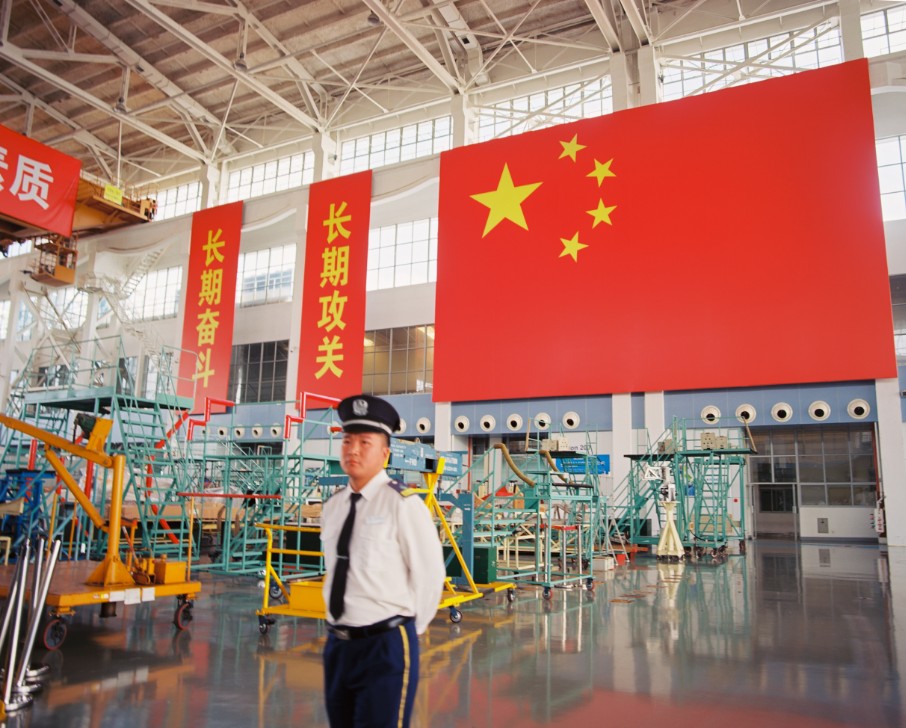 Development is progressing on the narrowbody C919, following its first flight in May 2017. Service entry is targeted for 2020 or 2021 with launch operator China Eastern Airlines.

Three prototype aircraft, all powered by CFM International Leap-1C engines, are now involved in a series of tests from Comac’s base in Xian, mostly focused on flutter, airspeed calibrations, loading, stability, and general performance. During a February visit to Comac's facility, the manufacturer told FlightGlobal it hopes to have three more C919 prototypes flying this year. The aim is to add one flight test aircraft in each of the second, third, and fourth quarters of 2019, and these jets are now in various stages of assembly.

Fleets Analyzer shows that Comac has orders for 305 C919s, options for 45 additional aircraft, and letters of intent for 658 more. Like the ARJ21, Chinese airlines and leasing companies dominate the orderbook. The Cirium Fleet Forecast predicts that that Comac will deliver around 1,209 C919s by 2037.

At the same time, Comac is working with UAC under the CRAIC joint venture that is developing the widebody CR929. Comac will take responsibility for producing the CR929's fuselage and completing final assembly in Shanghai. The aircraft's composite wings, empennage, and tail section will be produced in Russia.

Xie says the programme is scheduled to complete the concept design phase by the end of this year or early 2020, before moving into a definition phase expected to last until the first half of 2022. It has set aside 18 to 24 months for flight tests, with a target of certification in 2027.

The -600 is similar in size and capability to the A330-900 and Boeing 787-8 and -9, says Ray Jaworowski of Forecast International. He adds that the CR929 will replace the Ilyushin Il-96 in UAC's product line "if not immediately, then almost certainly eventually".

One of the larger items expected to be checked off this year is selecting a powerplant for the programme. Xie told FlightGlobal in February that it was "very close" to selecting between proposals from Rolls-Royce and GE Aviation, before moving to a joint definition phase.

While the CR929 will initially use a Western engine, Russian and Chinese alternatives are also expected to be offered. Aero Engine Corporation of China (AECC) is working to develop the AEF 3500 high-bypass engine, while United Engine and Aviadvigatel were awarded a $1.13 billion contract to develop the PD-35-1 demonstrator powerplant by 2023. That engine is expected to produce over 70,000lb (321kN) of thrust.

CRAIC has yet to secure a launch order for the CR929, although Comac is confident that one is imminent – again likely to be from a Chinese carrier.

But it is hardly expected to shake up the market. The Cirium Fleet Forecast prediction for the baseline -600 variant is delivery of around 224 aircraft, primarily to customers in China, Russia and the CIS countries, along with small, politically-linked export sales.

With one jet in service, the next on the way, and a widebody in the offing, Comac is not standing still. But having made some missteps in its past, it now faces the challenge of executing each of them well. 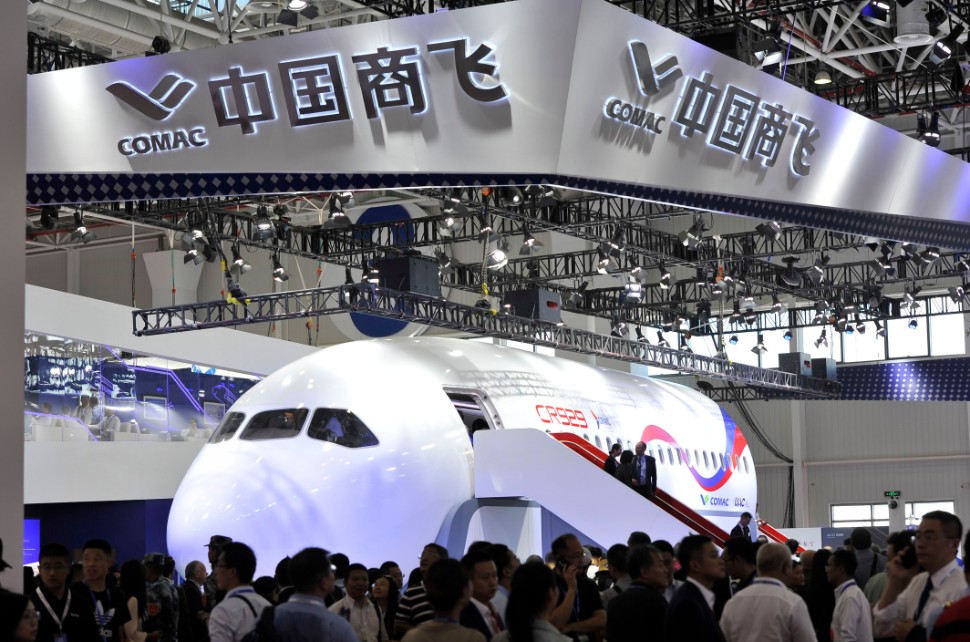