A Turkish Airlines Boeing 777-300ER clipped a lighting pole at the new Istanbul airport today, causing damage to the tip of its right wing.

No injuries were reported from the incident. 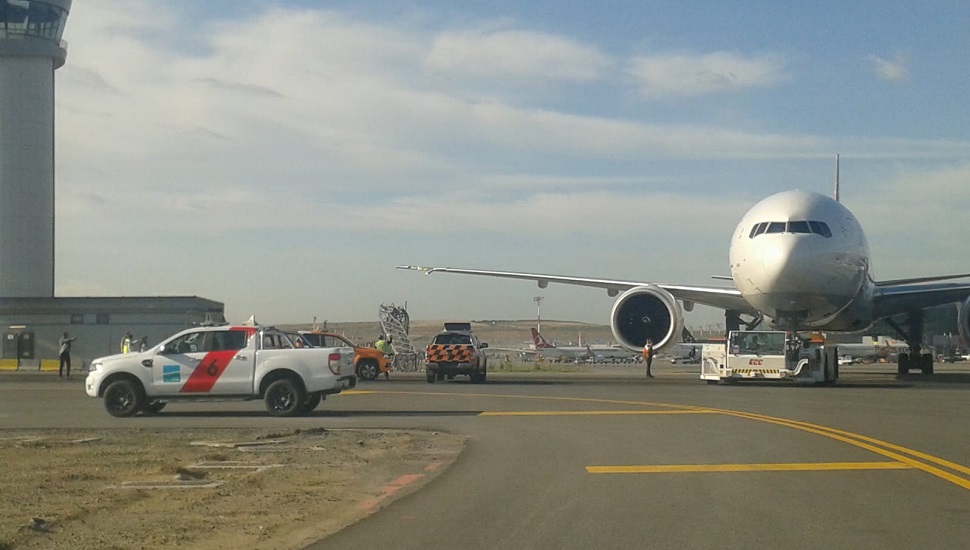 The aircraft was taxiing for a flight to Ankara when incorrect directions were given by the tower, according to the airport authority.

It was subsequently taken to a Turkish Technic facility.

Istanbul airport became fully operational in April after its formal opening in October 2018.