The US Federal Aviation Administration has reinstated Malaysia’s safety standard rating to Category 1, nearly three years after Malaysia was downgraded to a Category 2 rating. 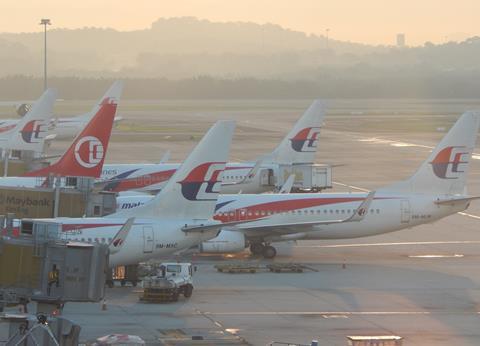 The FAA in November 2019 downgraded Malaysia to Category 2 under its International Aviation Safety Assessment, which is given when a country is found to fall short in regulations to oversee its airlines, or that it was “deficient” in one or more areas, such as technical expertise, or inspection procedures.

The downgrade in ratings back in 2019 also meant Malaysia’s carriers were not able to start new services into the USA. At the time, other countries with a Category 2 rating included Bangladesh, Thailand and Ghana.

In a social media post on 1 October, Wee says the FAA returned to Malaysia in 2021 to reassess the Civil Aviation Authority of Malaysia (CAAM), found a separate number of issues to resolve, but noted that the original issues that led to the country’s downgrade had been resolved.

Wee adds that the CAAM “immediately started work” on the corrective actions. “By mid-July 2022, the FAA returned for a reassessment and CAAM had completed all responses for the 29 findings, and all corrective action plans were closed,” the minister says.

The upgrade in safety rating was understandably hailed by Malaysian carriers, all of whom note that the move will bring several advantages.

A statement from AirAsia, the only Malaysian airline group with operations to the USA at the time of the safety downgrade, says: “The reinstatement is set to open more opportunities for its future medium to long-haul network plans especially to the US, and other Asian countries including Japan and Korea as they will grant the relevant regulatory approvals based on FAA standards.”