Ten years after the project was conceived, the German Aerospace Centre’s SpaceLiner could soon enter a new design phase with a “mission definition review” planned for 2016.

The idea is to produce a two-stage, reusable hypersonic space vehicle that could transport 50 passengers from Europe to Australia in 90 minutes.

Leonid Bussler of the German Aerospace Centre’s Space Launch Systems Analysis (SART) group says the project is currently in “Phase Zero,” where the range of vehicle concepts are narrowed down to a single, baseline configuration through wind tunnel testing and performance trade-offs.

The mission review, which will be scrutinised by an outside panel of experts, marks the transition to Phase A, where the team moves forward to a preliminary design under a single concept.

The latest concept, dubbed SpaceLiner 7, was singled out in 2012 and a model was on display at Russia’s MAKS air show in Moscow this week.

Bussler tells Flightglobal that SpaceLiner 7 is “very close” to the final configuration the team expects to move forward with. 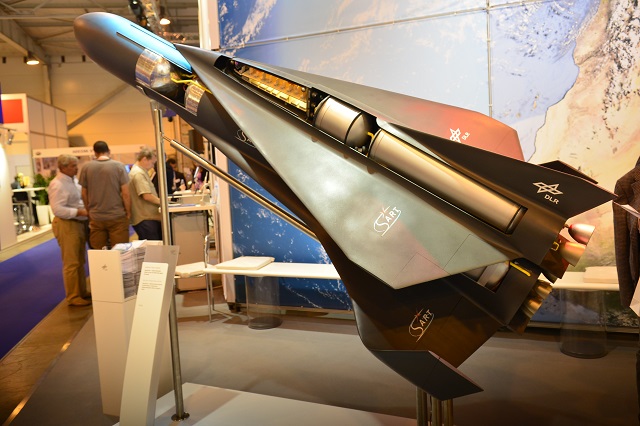 It’s comprised of an 84m booster stage powered by nine liquid oxygen/liquid hydrogen rocket engines, and a twin-engine passenger stage that would travel at hypersonic speeds to the edge of space before descending to its final destination.

“We are not relying on any air-breathing propulsion; we are using rocket propulsion,” he says. “Both stages are reusable. The same engine is used on the booster stage and the orbiter.”

Bussler says there are still many obstacles to overcome, like developing a thermal protection system capable of overcoming the extreme temperatures experience in hypersonic flight.

The other piece is regulatory, since there is currently no way to certify this type of spaceplane for commercial passenger transport, and it must transit through several countries on decent. The group is also a long way off deciding which countries would launch and receive the vehicles.

“The operation would have a fleet of about 40 vehicles flying on different connections,” Bussler says. “It’s a hyper-fast transport possibility, but it has a touch of tourism because every passenger would go to the edge of the atmosphere and to the edge of space and become kind of a space tourist.

“But it is intended for commercial use by people who need to go fast from one continent to another.”

The sealed cockpit and passenger compartment will be designed to separate in an emergency, and each seat might be encapsulated to overcome any loss of cabin pressure.

SART’s “cautious target” is to have SpaceLiner in operation by 2045. 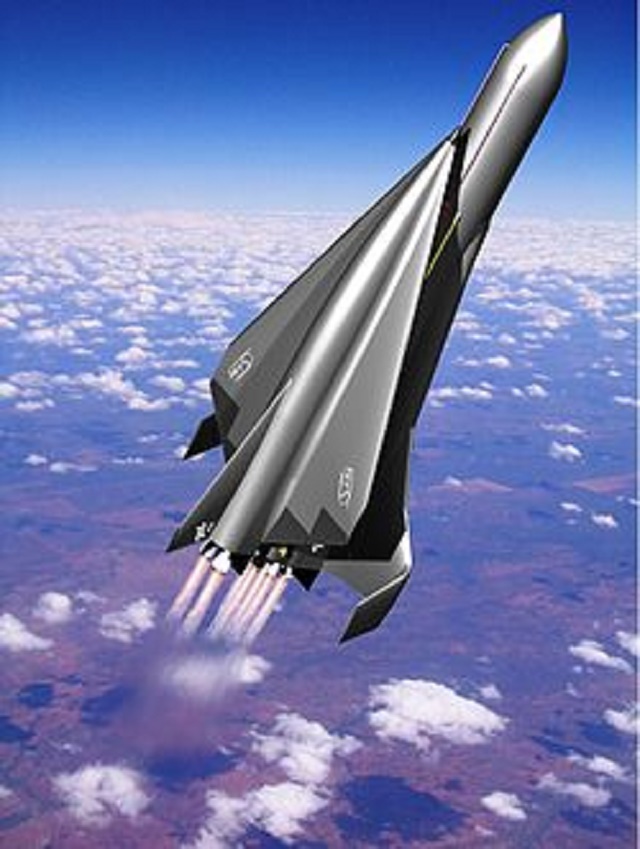