LII’s Sergei Pernitsky and Sergei Vasilievich said via a translator at the MAKS air show in Moscow that work on the flight sciences vehicle is progressing, but slowly.

“Mostly because of the lack of funding, but there are lots of difficulties despite the funding because this project is very ambitious,” they explain.

GLL-AP-02 is the Russian equivalent of America’s Boeing X-51 and China’s “WU-14”. It is the latest in a series of Russian rocket-boosted hypersonic test vehicles, proceeding the GLL-VK and GLL-31 projects. 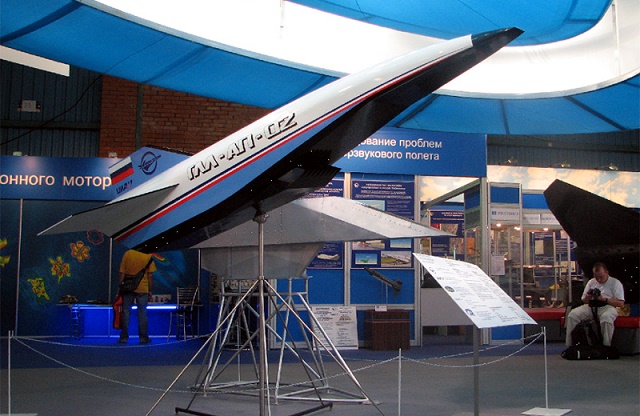 LII presented a model of the vehicle at MAKS-2013, although it was tellingly absent at Zhukovsky this week.

Pernitsky and Vasilievich said Western sanctions are not having any impact on the project, and they hope it goes ahead as soon as possible to build on the hypersonic flight data gathered in previous experiments. The research has both civil and military applications, they say.

Russia, Australia and the European Union are partnered on the programme, which is maturing several promising aerostructures for civil high-speed transportation. 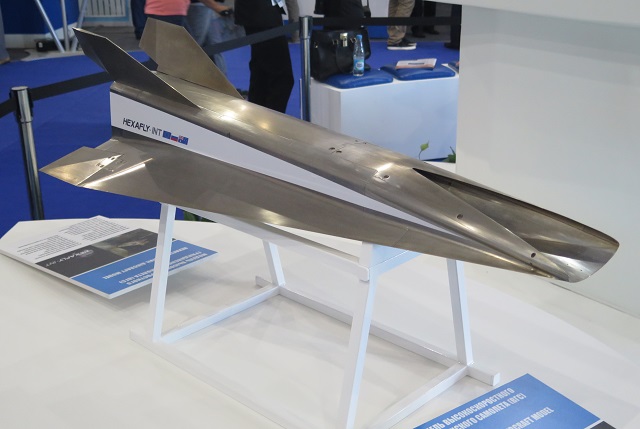 During the interview with LII, Pernitsky and Vasilievich expressed a desire for Russia to restart development of reusable spaceplanes.

The institute says it is following Sierra Nevada Corporation’s Dream Chaser programme in the USA with great interest, particularly because the company’s design looks suspiciously similar to BOR-4.

With some nationalistic pride, the officials say BOR-4 was an extremely capable design and would make an excellent foundation for any future Russian pursuits. 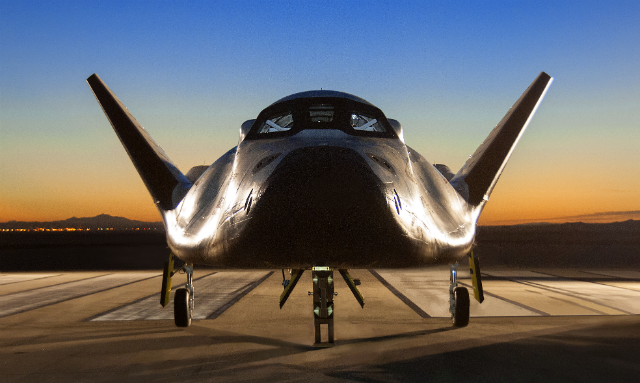